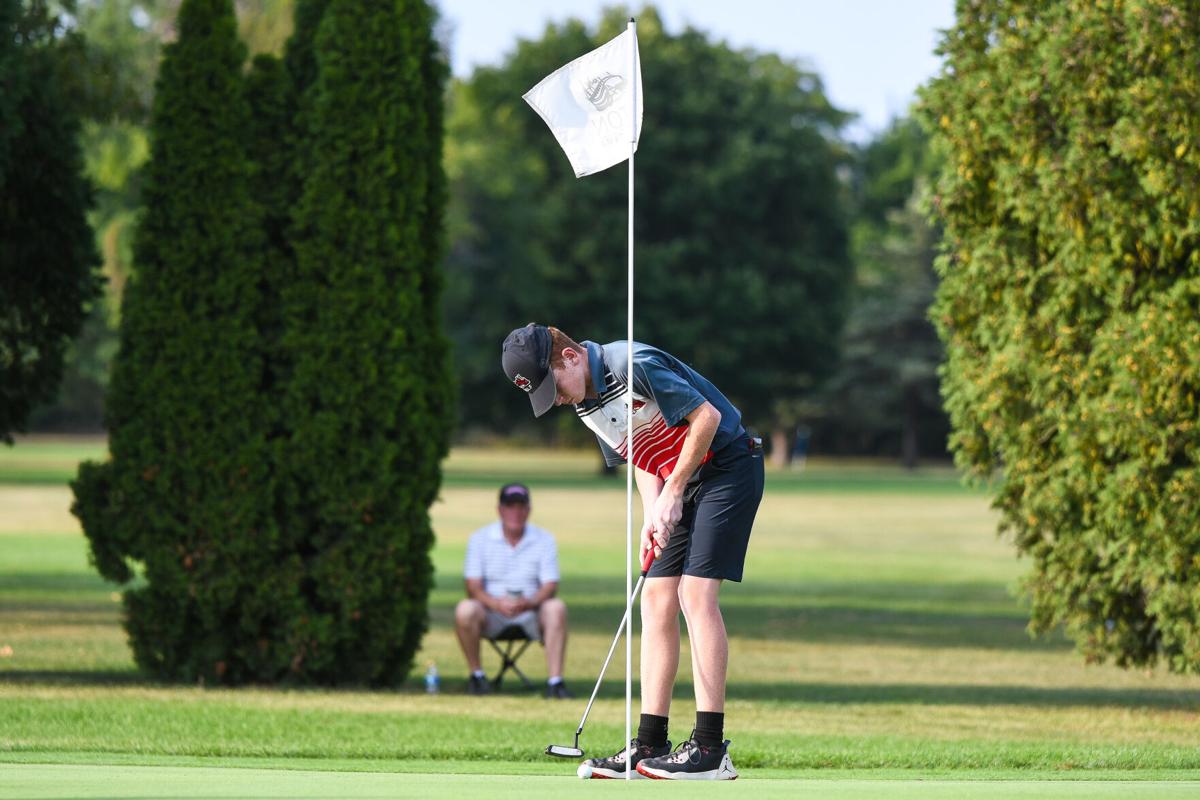 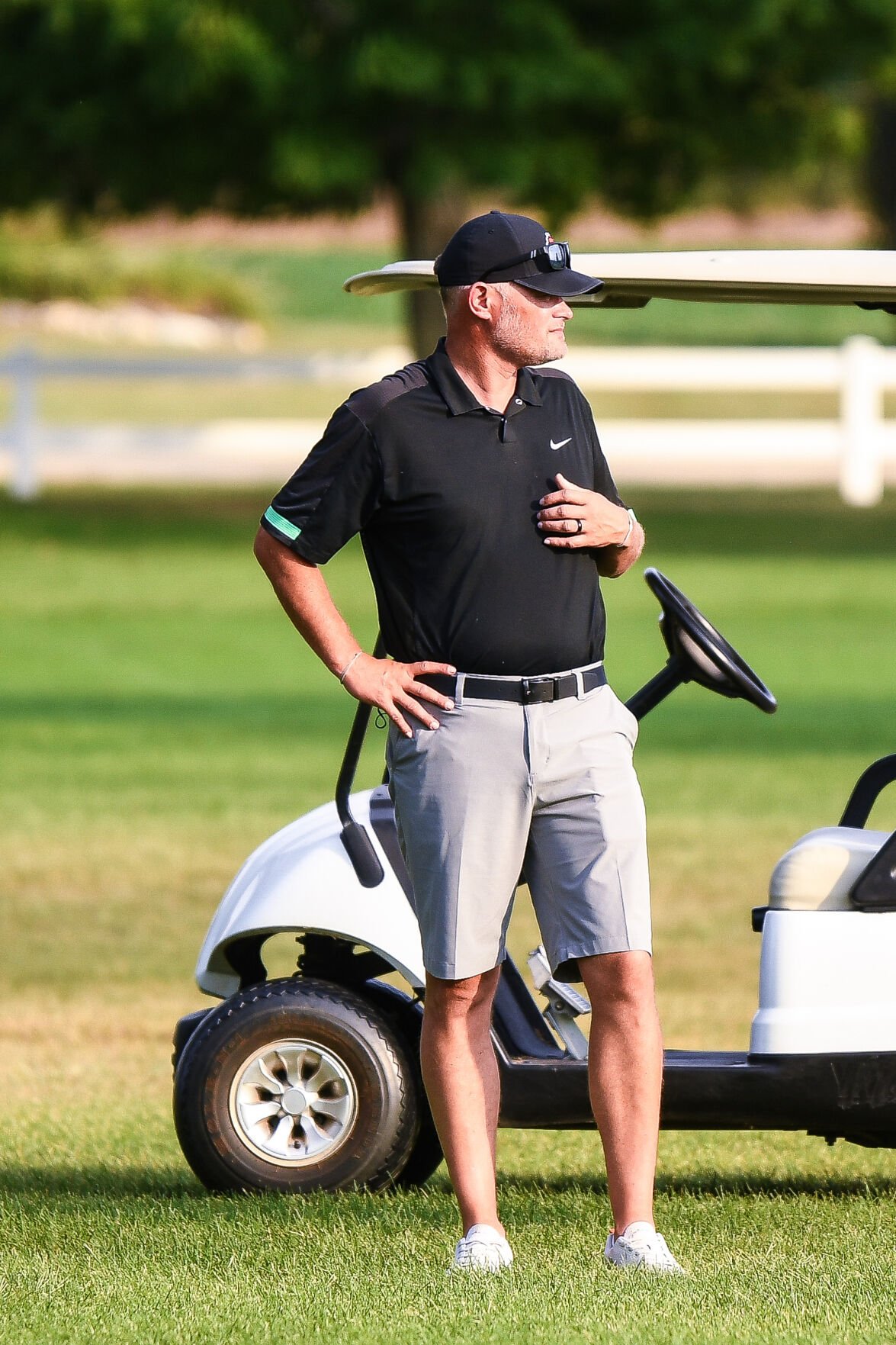 FULTON, Ill. – The Fulton golf team had bit of an unusual home meet on Monday afternoon, but still used it as prep for a looming postseason.

“They did alright today,” head coach Mitch VanZuiden said. VanZuiden is in his first full season as head coach of the Fulton golf team. “I put some pressure on them today to see how they handled it, since regionals is coming up.”

The Steamers technically got a win over West Carroll, although it was not in the traditional point method. The Thunder had a number of athletes out quarantining. They were able to bring just two varsity golfers to the meet Monday afternoon, knocking a team score out of the options.

Fulton finished with a team score of 171 on their home course.

“Practice is always different than an actual game,” junior Landon Meyers said. “It doesn’t really matter what you shoot in practice so there’s always added pressure with a meet. Even if there are only two people, we still have to go out and shoot well.”

The meet featured warm weather and occasionally strong winds on Monday, and the Steamers took just about two hours to finish the round of golf.

Leading the way was Ian Wiebenga with a 40 on the day. No. 2 golfer Landon Meyers finished with a 41.

Both golfers voiced frustrations throughout the 9-hole round, especially when it came to finishing shots on the greens. The two struggled more on the back half of the course. Both had shot a few strokes better at last week’s home meet and wanted to see the lower scored continue.

Meyers said meets like Tuesday are helping them with their mental game for postseason.

“I won’t take any of those small putts like I did,” Meyers said. “I won’t just walk up and tap them, I’ll definitely read them better. Down the line, those will count.”

Behind them was Kyle Meinema and Reed Owen who both golfed a 45, Aiden Dailey put up a 49 and Gavyn Mendoza finished with a 54.

“Today, it looked like our short game was struggling more than anything,” VanZuiden said. “The thirty to forty yard shots were hurting us, some chips around the greens, situational stuff. I think we’re just playing the wrong club a lot of the times and it’s resulting in the ball not getting close enough to the hole.”

Because Coach VanZuiden knew they were technically coming out with a win, he challenged his players in the middle of the round. He wanted to add some pressure and get them in the right mentality for the upcoming postseason.

Although it created some strife, overall he thinks they responded well and that it was good practice for the end of the season.

“I think it scared them a little at first,” VanZuiden said. “I did it right in the middle of the round instead of at the beginning to kind of surprise them a little bit, but they did OK at that. There are some things they need to work on but they’re all improving and that’s what we’re always looking for.”

Regional golf takes place starting Wednesday, September 29 with sectionals and state the first week of October. The Steamers are still looking for consistency throughout the team scores, but they are also beginning to find some confidence as they continue through meets.

They want to see that only improve as they enter the second half of September.

“We definitely have improvements to make,” Meyers said. “But I think we’re right where we want to be. We just have to go out, play a couple good tournaments, and see what happens.”

The Fulton JV golfers finished with a 218 as a 6-man team. The best performances of the day came off the clubs of Brady Reed and Lucas Outzen, both golfing a 53.

The Steamers have a short turnaround and are back at it on Wednesday afternoon, traveling to Mercer County for another dual.