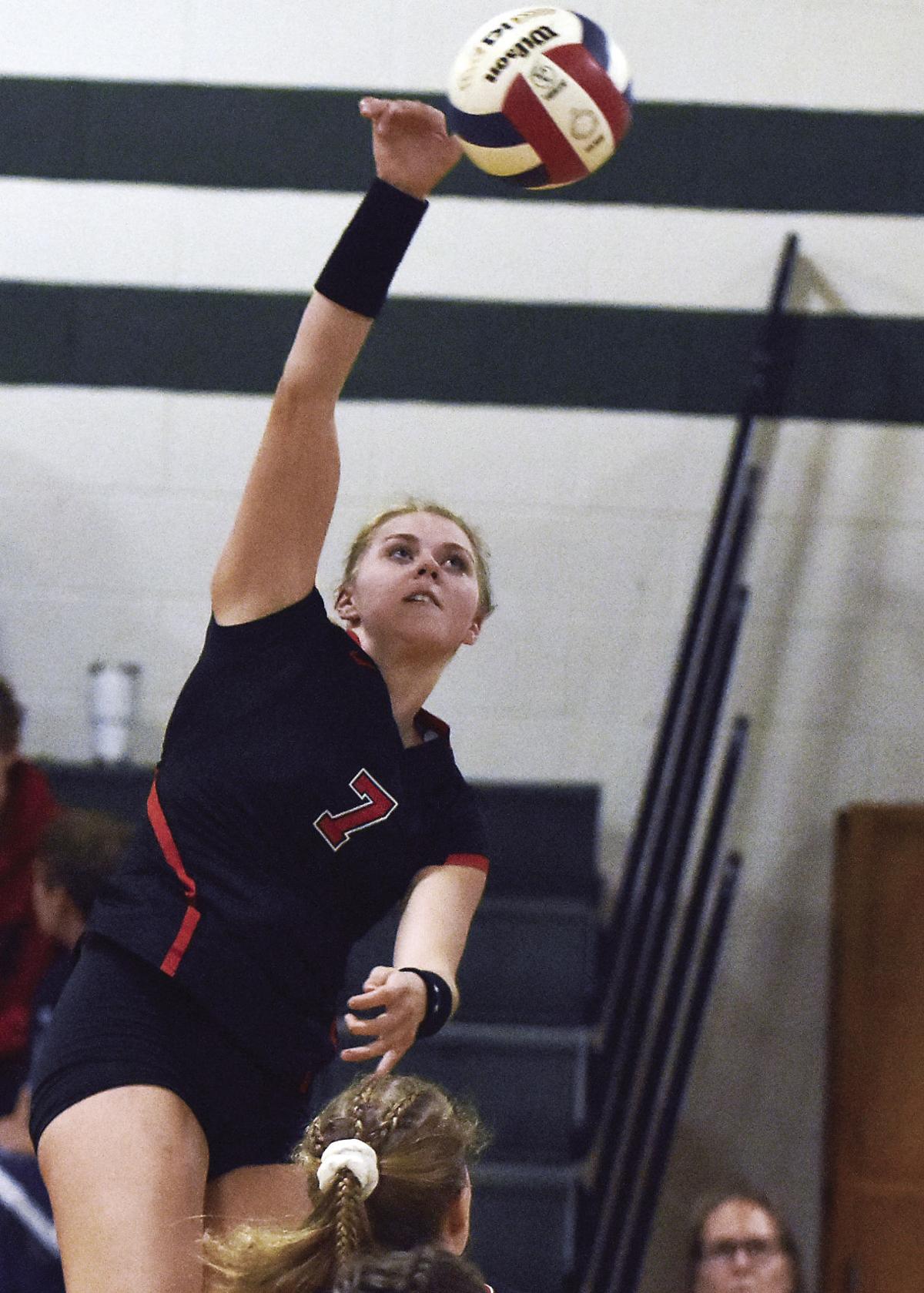 Fulton senior Emily Schipper attacks from the outside, getting one of her 15 kills, during Fulton’s 25-15, 25-13 win over West Carroll on the road on Monday night. 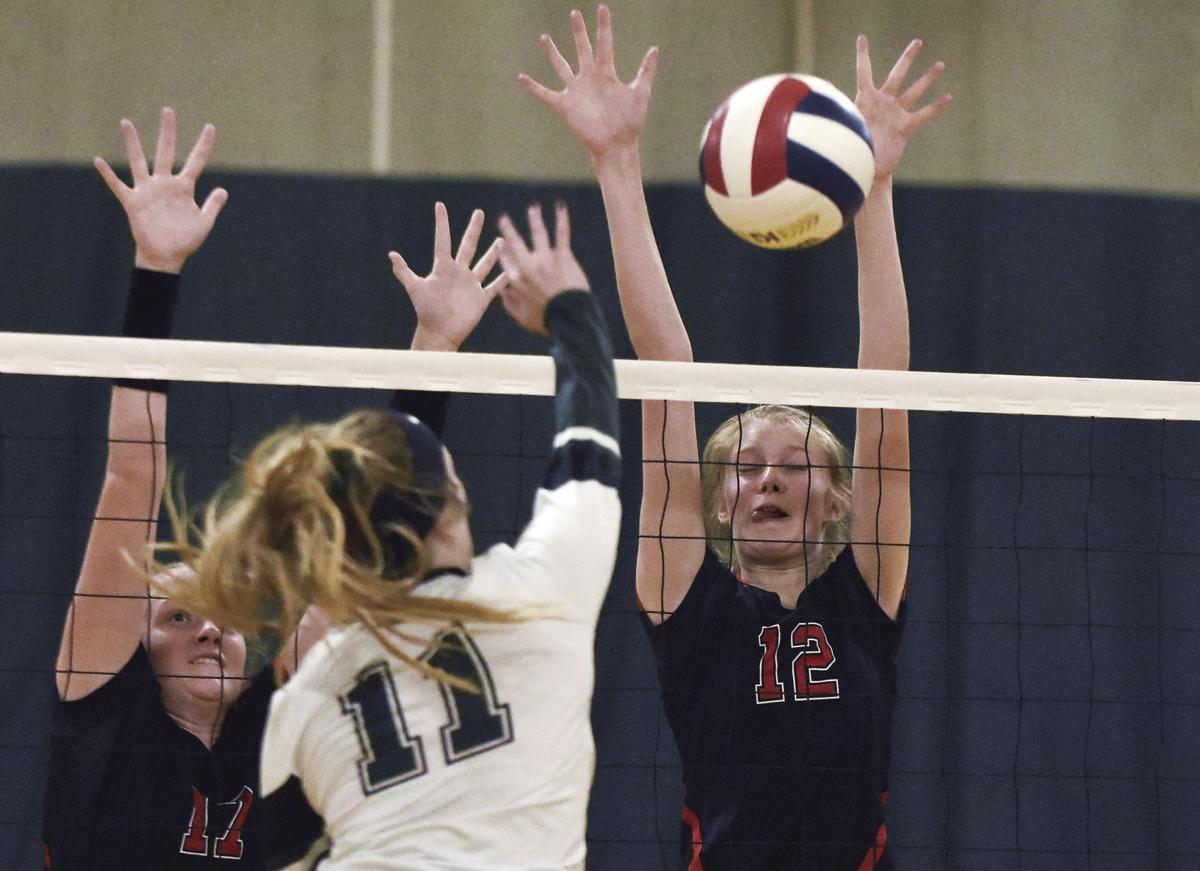 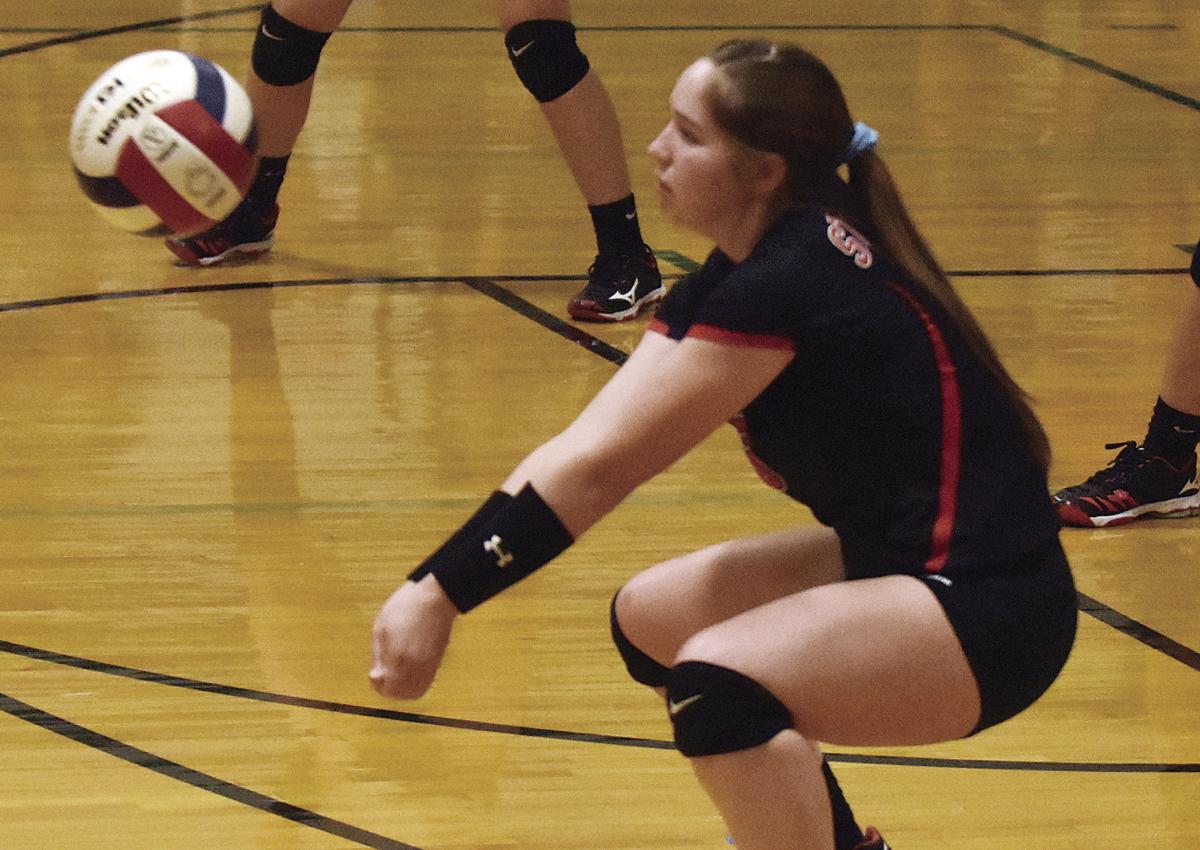 Fulton senior Emily Schipper attacks from the outside, getting one of her 15 kills, during Fulton’s 25-15, 25-13 win over West Carroll on the road on Monday night.

SAVANNA, Ill. – It was back to business for the Fulton volleyball team on Monday night.

After a tough tournament at Mt. Pulaski over the weekend in which the Steamers suffered two losses (Lena-Winslow, Maroa-Forsyth), they came back out with a dominant 25-15, 25-13 win over West Carroll on the road.

“Our losses were to two good teams but I don’t think the sense of urgency or intensity was there and we talked about that,” Fulton head coach Stacy Germann said. “We talked about how we need to make goals that we always have that intensity on that floor no matter what.”

The Steamers had the game under control from the very first serve. After nabbing the first side out with a kill from senior Emily Schipper, they rattled off four straight points.

The block from Lilly Eagle looked good, leaving her with three solo blocks on the night. Emily Schipper notched 15 total kills as well, while swings from Megan Bailey, Kaitlyn Bruggenwirth and Maddie Hodge kept the Thunder out of system and the points falling in the Steamers’ favor.

Plus, Germann got to enter some of her bench players in the game because of the leads.

“Kaitlyn Bruggenwirth comes in and gives us a great hitting attack, and she can hit middle, outside,” Germann said. “Tiffany Smith is the same type of kid and it’s good to get them in. There’s going to be times when we need those kids, they’re going to be key players.”

They started with a 4-0 lead in the Set 2 as well, two kills from Schipper. They eventually built up another double-digit lead, the rest of the team adding another nine kills on top of Schipper’s 15.

“Megan Bailey has really turned her game up, Lilly Eagle, Maddie Hodge,” Germann said. “We’ve got some good hitters and I think Kylie Collachia (setter) is doing a good job of mixing that up.”

Fulton has yet to lose a regular season game, picking up their four losses at two tournaments.

The Steamers pulled off a huge win last week against Orion, who is noted as one of the top teams in the state and has been for the past two years. This week includes a couple of opponents who are having down seasons, but Germann sees it as a time to work on their on-court energy.

She wants to see the same drive no matter who they’re playing, in order to help them get past some of the tougher teams.

“I think our biggest thing we need to work on is intensity,” Germann said. “That intensity factor needs to be there every time – it doesn’t matter who we play. I think that they let up too much and then when it matters they don’t have that urgency to finish.”

The Steamers (14-4) have a quick turnaround after Monday’s win, welcoming local opponent Morrison (1-13) to their home gymnasium. They then take a week off before traveling to Sherrard open October early next week.