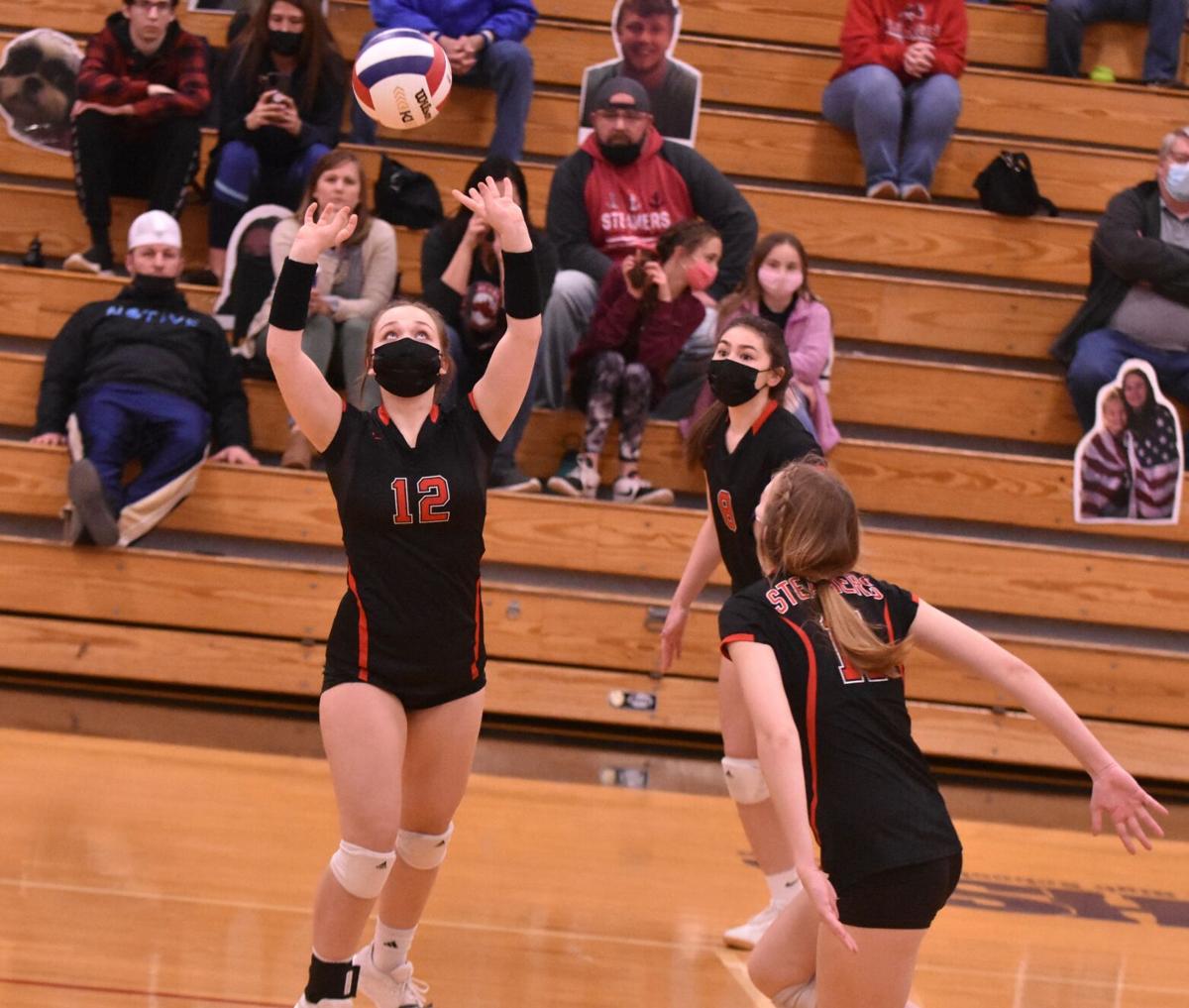 Fulton’s Jersey Boyson (left) sets a ball against Sherrard on March 25 at Fulton. 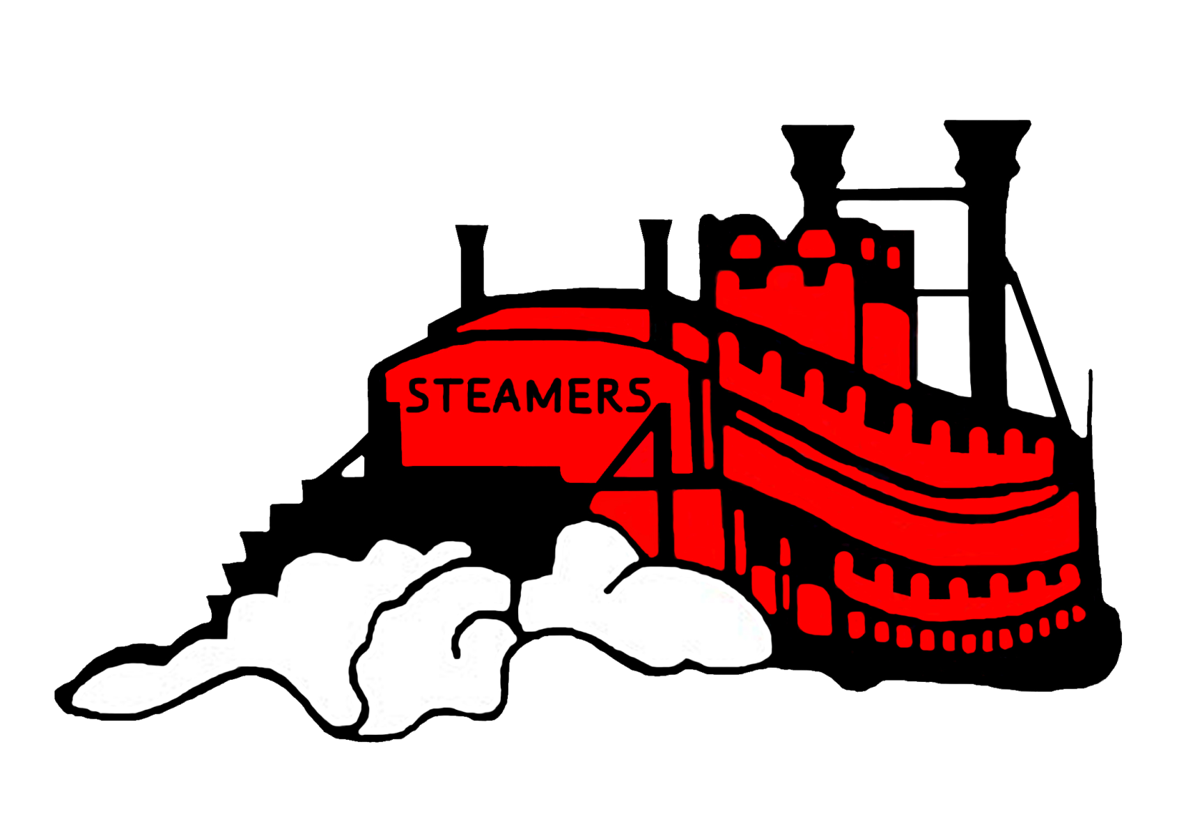 Fulton’s Jersey Boyson (left) sets a ball against Sherrard on March 25 at Fulton.

FULTON, Ill. — The Fulton volleyball team is striving to finish at the top of a new conference this season.

The Fulton Steamer volleyball team has set a goal to finish at the top of the Northwest Upstate Illini Conference (NUIC) in their first year in the conference, Volleyball Coach Stacy Germann said. This year’s team consists of 14 upperclassmen and four sophomores. Germann, in her 26th year at the helm of the Steamer volleyball team, believes the sophomores give the team much needed height to balance the roster.

“We will have some youth on our varsity squad but lots of height and strength,” Germann said. “Once we learn the ropes and gain gametime experience, I feel these kids will fit the varsity profile well.”

Senior Jersey Boyson and Sophomore Brooklyn Brennan will both be setters for this year’s team, Germann confirmed. They both have great setting hands and Germann has confidence they will feed the team’s “frenzy of height” well, she said. Brennan as well as Junior Gracie Sanderson and Sophomores Reese Dykstra and Annaka Hackett will be outside hitters and right side hitters for the Steamers this year, Germann anticipates. Senior Kara Stoecker and Ava Bowen will fill the middle hitter positions well, while Senior Teegan Germann will lead the back row as a libero, Germann said.

Germann foresees serving, hitting and blocking as strengths of this year’s team. The team camaraderie is evident, she said. While the youths of the team and lack of experience may cause hiccups at first, the group of seniors in the team have played together for a long time, she said. The keys to the Steamers’ season is playing together as a team, being intellects of the game and playing with anticipation and poise, Germann believes.

Last spring, the Fulton Steamer volleyball team participated in a limited schedule. They had a 7-6 record, with a 4-5 record in conference. Meanwhile, Iowa schools had a full schedule last school year, Germann noted.

“We lost time. Kids lost practice time with a ball in the hand. COVID took that away but we have to move forward,” Germann said.

The Steamers were able to gain some experience in summer league games, Germann said.

The Steamer volleyball team will begin its regular season slate with a home match Aug. 24 against Galena High School. Regionals are set to begin Oct. 25, with the state tournament slated for Nov. 12 and Nov. 13.