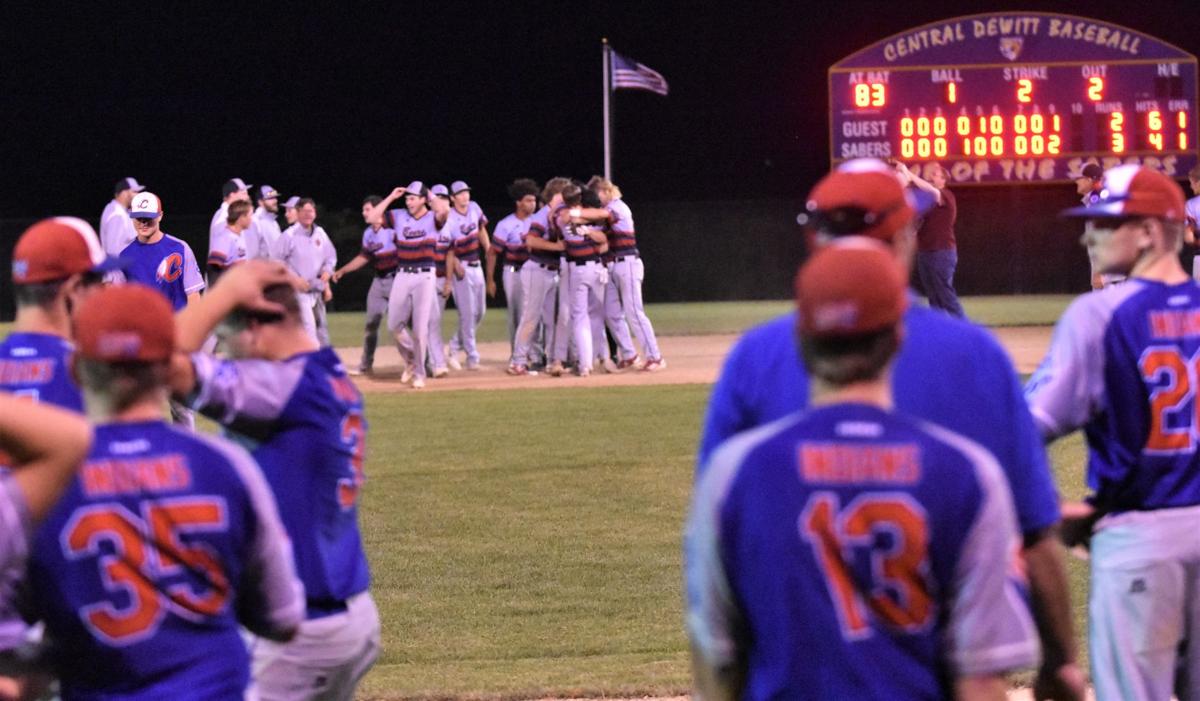 The Camanche baseball team looks on at the celebration on the field after falling in their 2019 substate game. 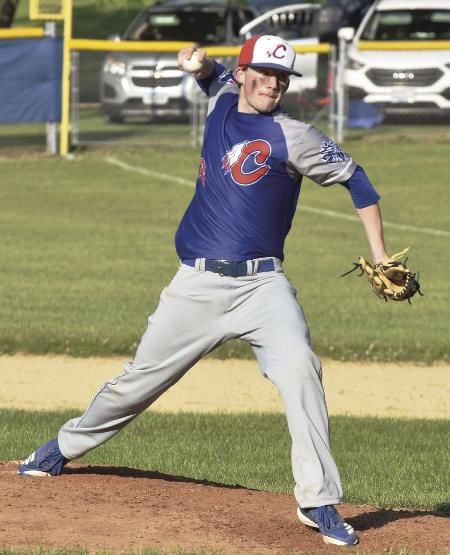 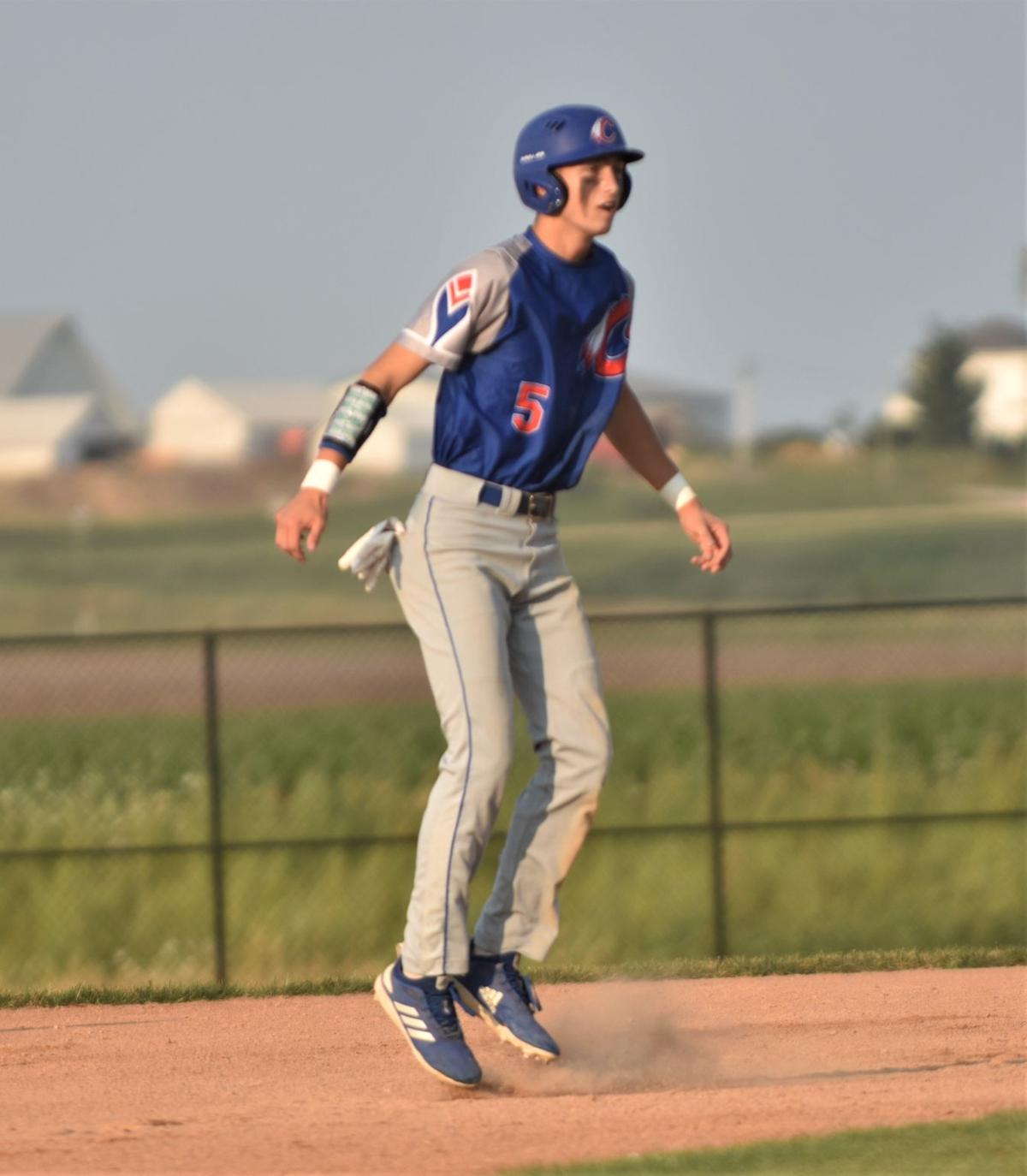 Kyle DeWeerdt watches a pitch while on second base during a baseball game at DeWitt.

The Camanche baseball team looks on at the celebration on the field after falling in their 2019 substate game.

Kyle DeWeerdt watches a pitch while on second base during a baseball game at DeWitt.

Camanche baseball has some plans for this year’s baseball season, and they definitely have the roster to do it.

Going into the final inning of the Class 2A substate game at Central DeWitt last year, the Indians saw their one-run lead over West Branch disappear and were on the sour end of the state celebration. Coming that close to a return to the state tournament certainly left it’s mark.

“I’d be lying if I said it wasn’t [in the back of our minds],” head coach Darryl Cochran said. “It really left a bad taste in our mouth. We talked about that feeling and how we can use that for this season.”

The Indians, however, didn’t lose a single member from their varsity lineup. Every player is back for this year’s season.

“Experience is a big factor,” Cochran said. “Most of our players have been starting since they were in 8th grade. Being in these big pressure situations will help us as we prepare for this season. Plus a lot of our players have experienced success in other sports which I believe will carry over, as well.”

The Indians have a lot of depth in a lot of areas. They had seven athletes pitch over 15 innings last year, including returner Mason McManus who finished with 38 innings and a .74 ERA. Brayden Lodge, Logan Shaw, Zach Erwin and Nolan Baker took on a large portion of those responsibilities along with McManus. The team finished the season with a 3.25 cumulative ERA.

“We have all our starters returning,” Cochran said. “Plus, we had several players step up last year when we were dealing with injuries. We have some great battles going on now. Pitching should be a strength as well team speed and defense will be very tough.”

They have some consistency behind the plate with catcher Mason Byrns, who also batted .402 in his sophomore year.

The team’s overall on base percentage last year .391, often capitalizing to score.

“We rely on good pitching and defense and timely hitting,” Cochran said. “We take advantage of our aggressive base running and our opponents mistakes. I believe we are bigger, faster and stronger, which will help us offensively.”

The Indians have their goals in sight and kick off their season on Monday against Anamosa. They’ll also be starting this coronavirus-shortened season with a new look on the field – brand new lights were install this spring to Gus Witt Field.

“We’re excited to have a season and want to set the tone (with all the new guidelines) for the rest of the sports this upcoming year,” Cochran said. “Plus we can’t wait to play under our new lights.”