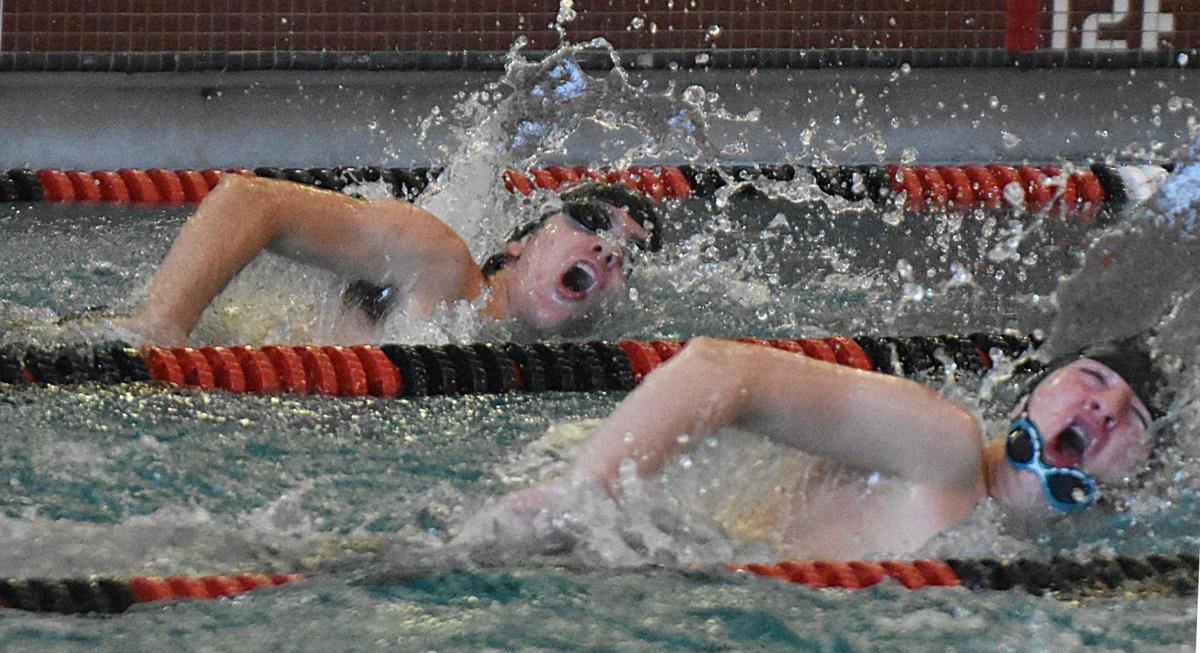 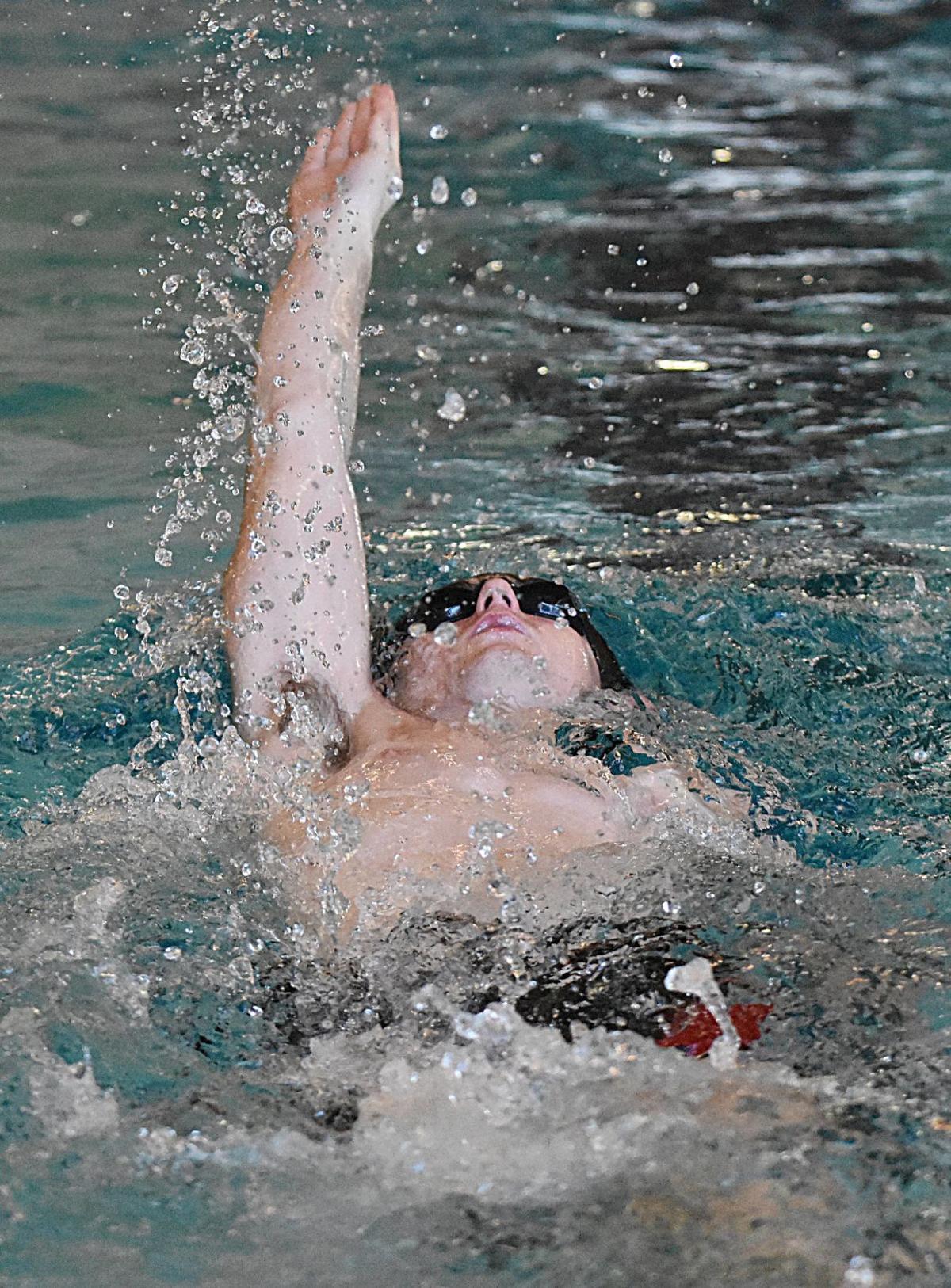 CLINTON – Coach Albert Hayton was happy with the focus and time drops from the Clinton boys swim team on Saturday, as they hosted their home invitational.

‘There were a lot of good teams here today,” Hayton said. “Sterling came out of nowhere because we don’t see much of them on the Illinois side. We haven’t seen Pleasant Valley or Bettendorf so it was nice to watch them.”

Even though they had just broken for Christmas break, the River Kings stayed focus and had plenty of time drops to cap off their weekend. That was even with a break from pool practices this week, sending the River Kings to land to do conditioning and core workouts.

The River Kings came away with a couple of top ten finishes. Their best clock in of the day came in 200 Yard Freestyle Relay. The quartet of Aidan Smith, Noah Smith, Conner Sattler and Jack Marlowe finsihed in 1:43.79, led by a 24.80 from Aidan Smith in the opening leg.

Jack Marlowe touched the wall in 8th place in the 100 Yard Freestyle, finishing with the best individual performance of the day. He swam the race in 57.20, edging Muscatin’s Nick Bizak by two one-hundredths of a second.

The 400 Freestyle Relay also swam to a 10th place finish.

With a lot of Mississippi Athletic Conference teams at the invitational, Hayton and coaching staff wanted the River Kings take a look at some of the other swimmers who will be competing for state titles this year, especially going into break.

“We also want them to watch the fast swimmers and see what they do,” Hayton said. “Learn from other swimmers.”

The River Kings now break for the holidays before jumping into the second half of the season.

The varsity will go back into action against a MAC opponents on Jan. 9, traveling to Davenport North. They then will take on Dubuque Hempstead, who finished third at the invitational.

Hayton wants them to get back at it out of the holidays, looking to take down some of the opponents they lost to this time around.

“We’ve got a little work to do. Muscatine and Burlington finished ahead of us.” Hayton said. “They swam well. Now we have a two full week window here to get after it.”