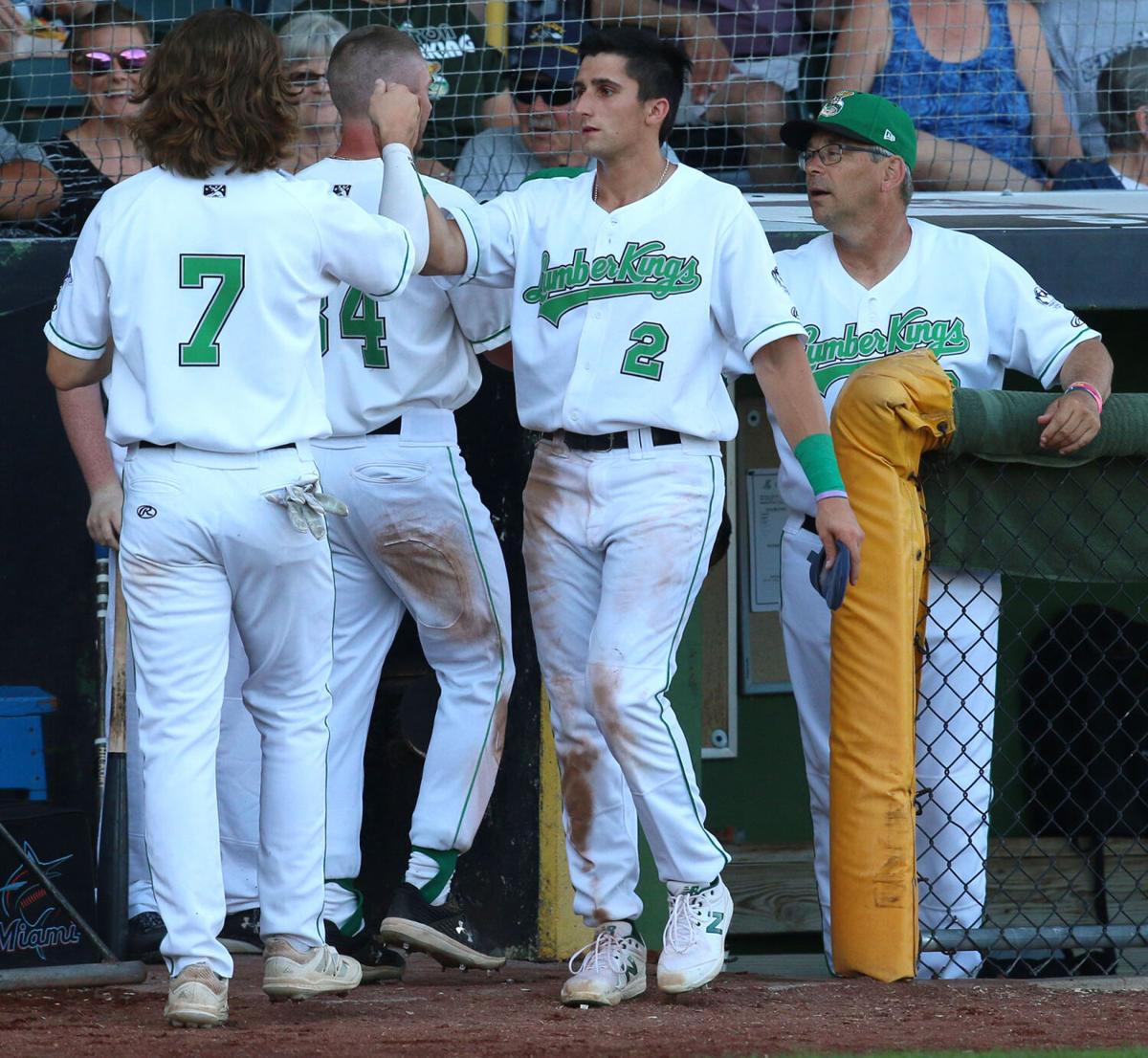 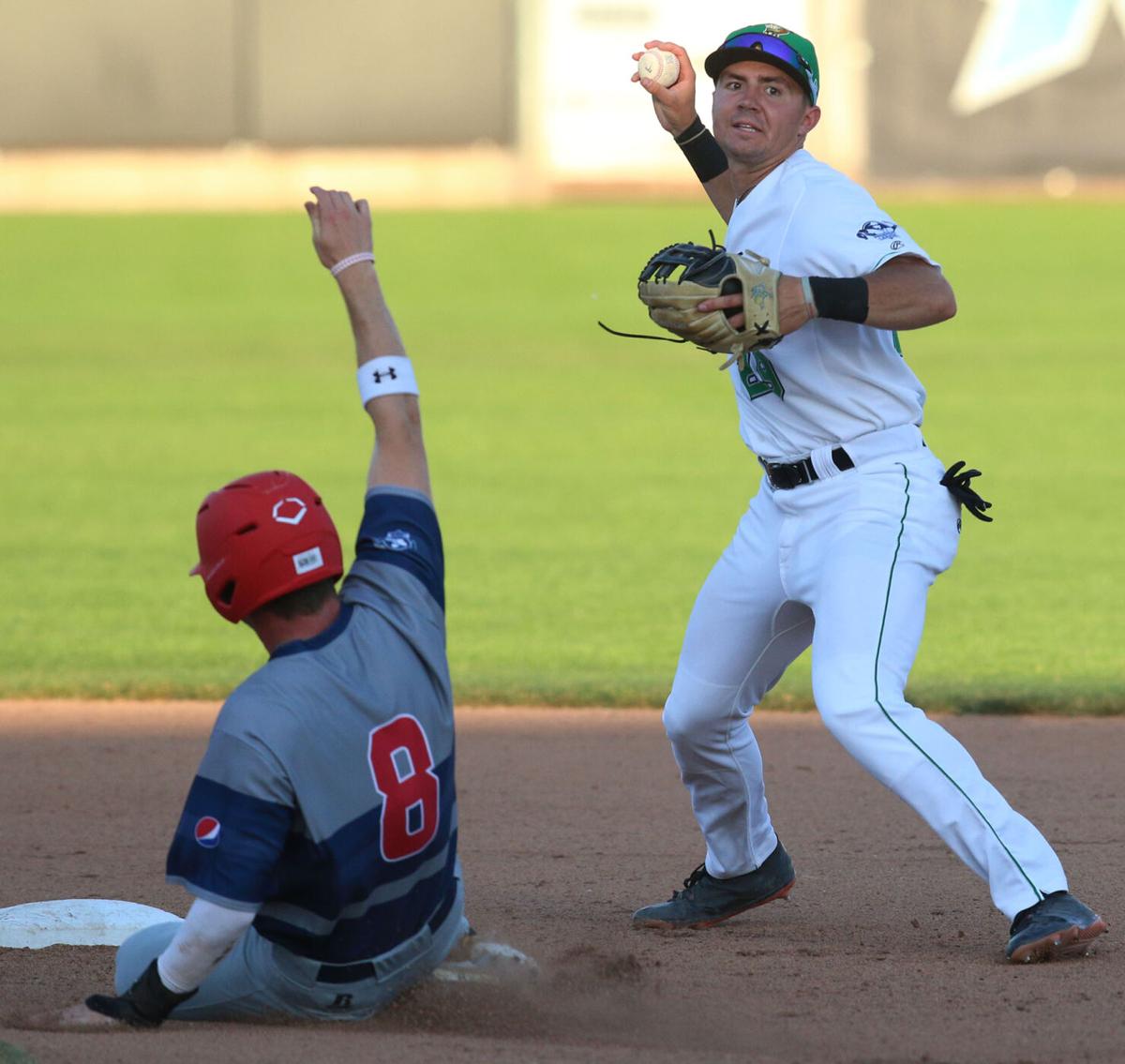 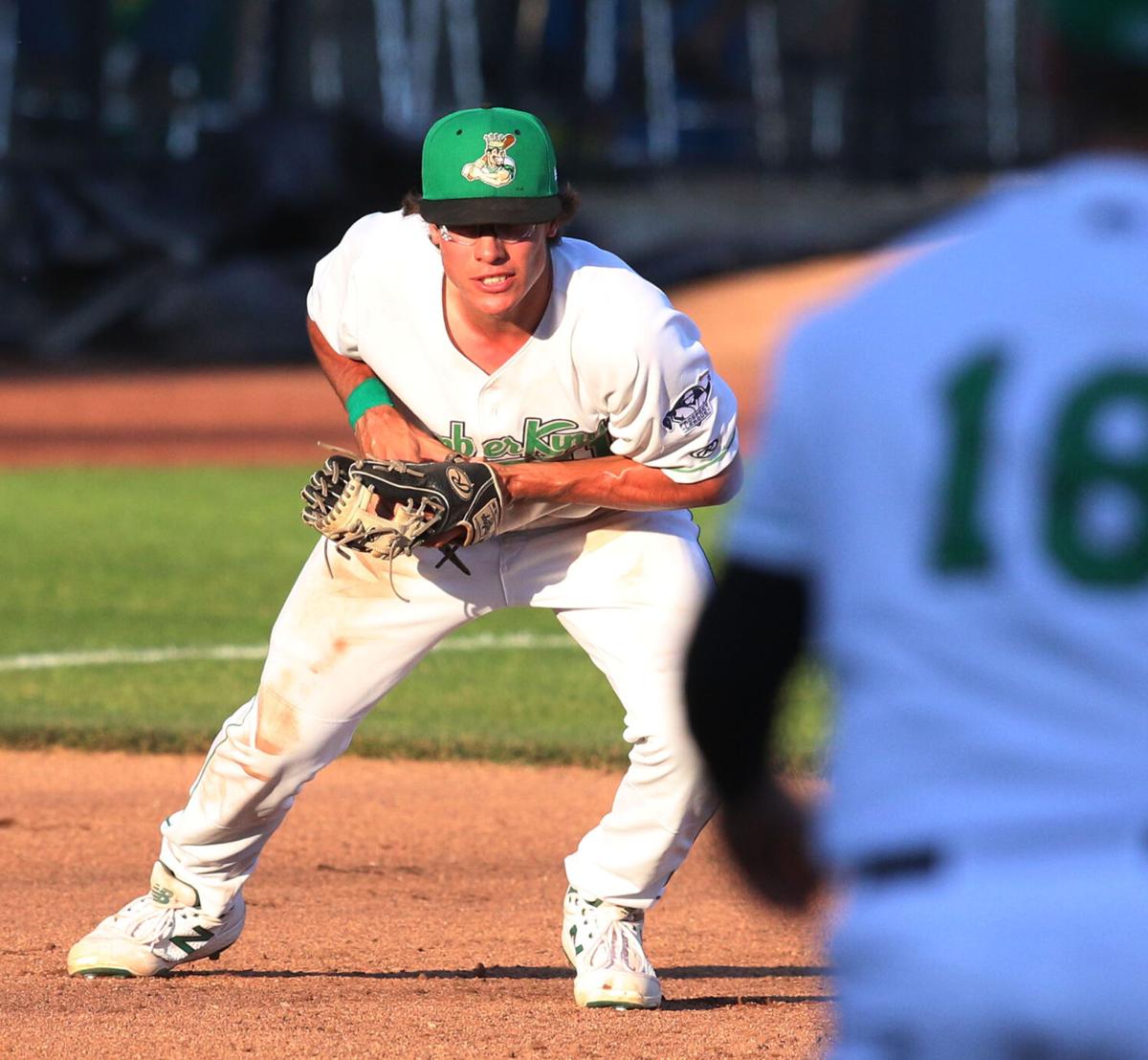 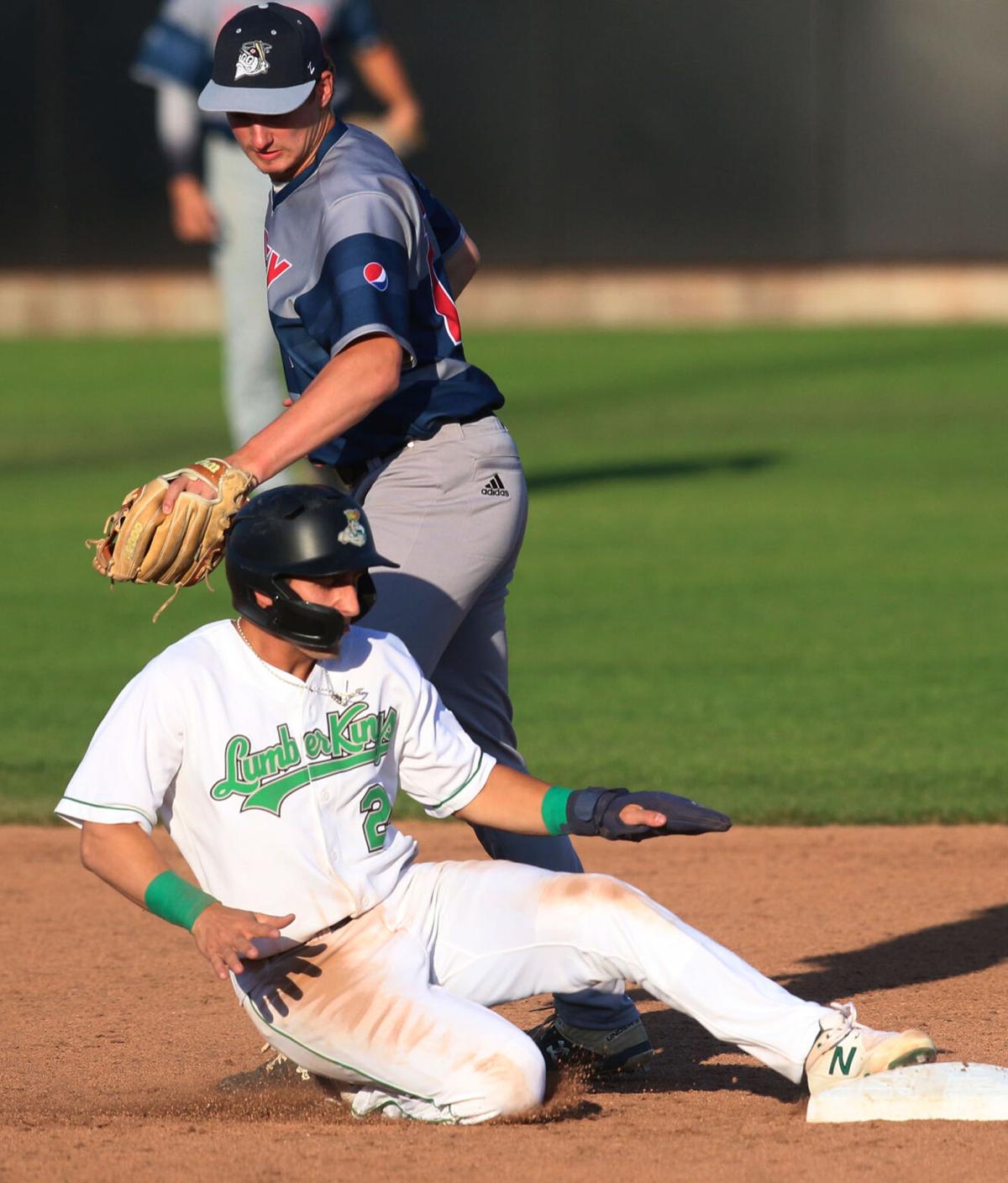 Clinton LumberKings' Dom Milano gets back to second ahead of the tag, against the Quincy Gems, Saturday, June 5, 2021.(Photo /Roy Dabner) 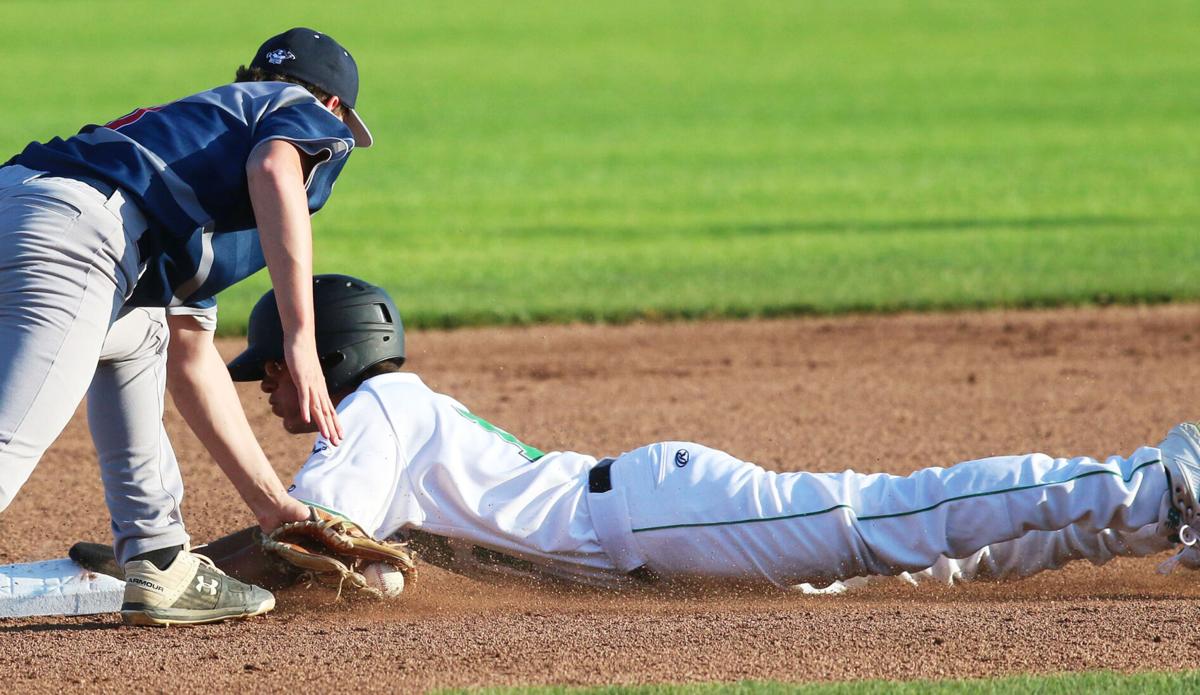 Clinton LumberKings' Dom Milano gets back to second ahead of the tag, against the Quincy Gems, Saturday, June 5, 2021.(Photo /Roy Dabner)

CLINTON — The Clinton LumberKings defeated the Quincy Gems 7-0 Saturday at home, then followed that up with an 18-15 win Sunday at Quincy.

The LumberKings improved to 7-3, while Quincy fell to 2-8.

On Saturday, LKings’ pitcher Jacob Kirman got the win on the mound, tossing seven scoreless innings, allowing just one hit with four strikeouts. TJ Deardorff (two strikeouts) and Casey Day (one strikeout) each pitched one inning in relief.

Max Holy, Luke Ira and Skyler Luna each had two RBIs, and Brett McCleary added one.

Matt Scherrman and Adam Weed both had three RBIs, Cam Kennedy and Luna both had two, and Ira, Dom Milano and Justin Conant each had one. Scherrman had a home run.

The LKings take on Quincy again 6:30 p.m. Tuesday on the road.