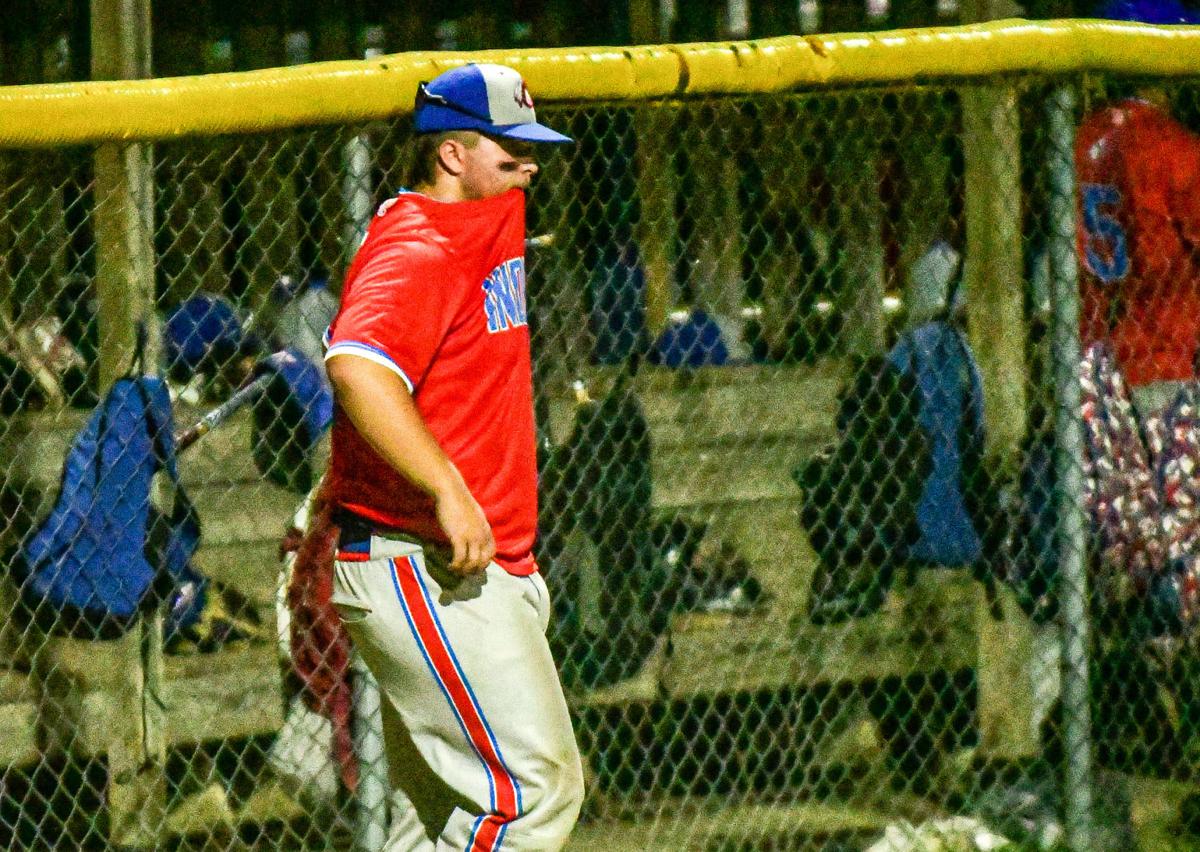 Camanche’s Mason Byrns reacts after the final out of Tuesday night’s district semifinal game in Camanche, walking from the dugout to meet the rest of the Indians. No. 8 ranked Camanche fell 3-0 to Durant on Tuesday, ending their postseason bid. 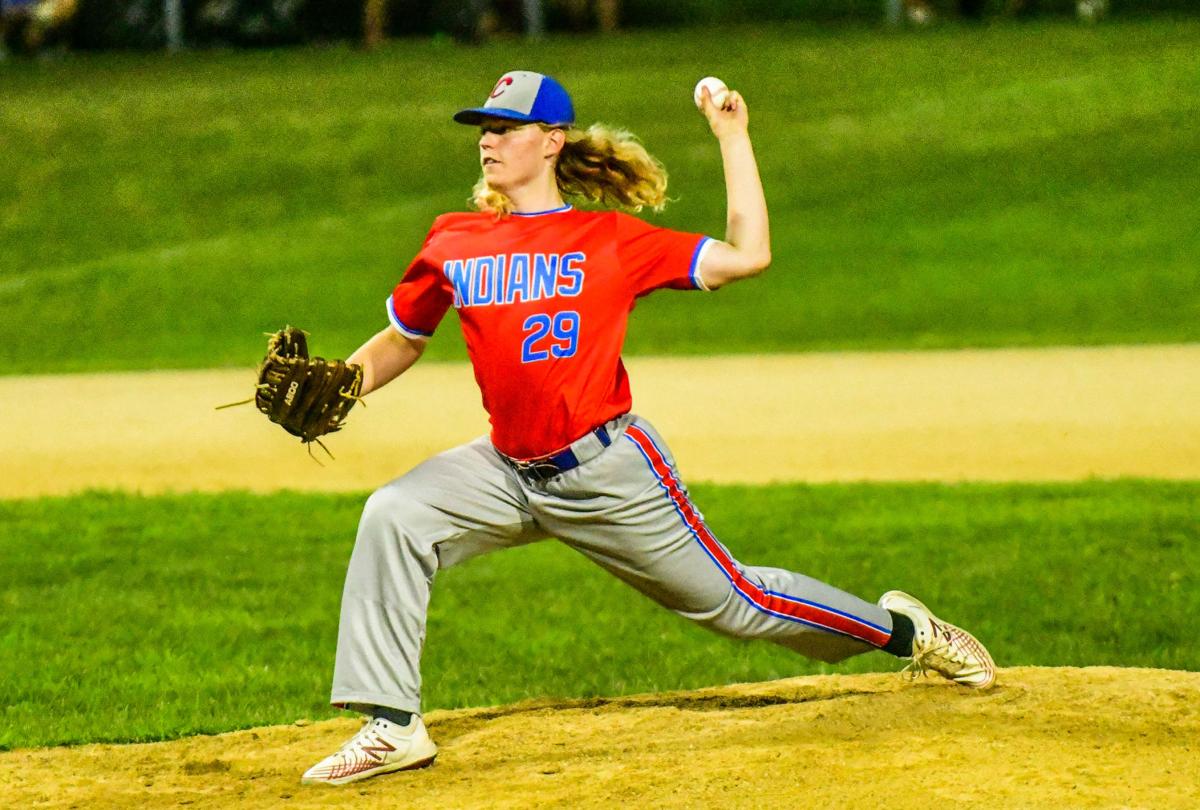 Camanche’s Mason McManus delivers a pitch during the district semifinal game in Camanche on Tuesday night between the Indians and the Durant Wildcats. Durant came out with the 3-0 victory. 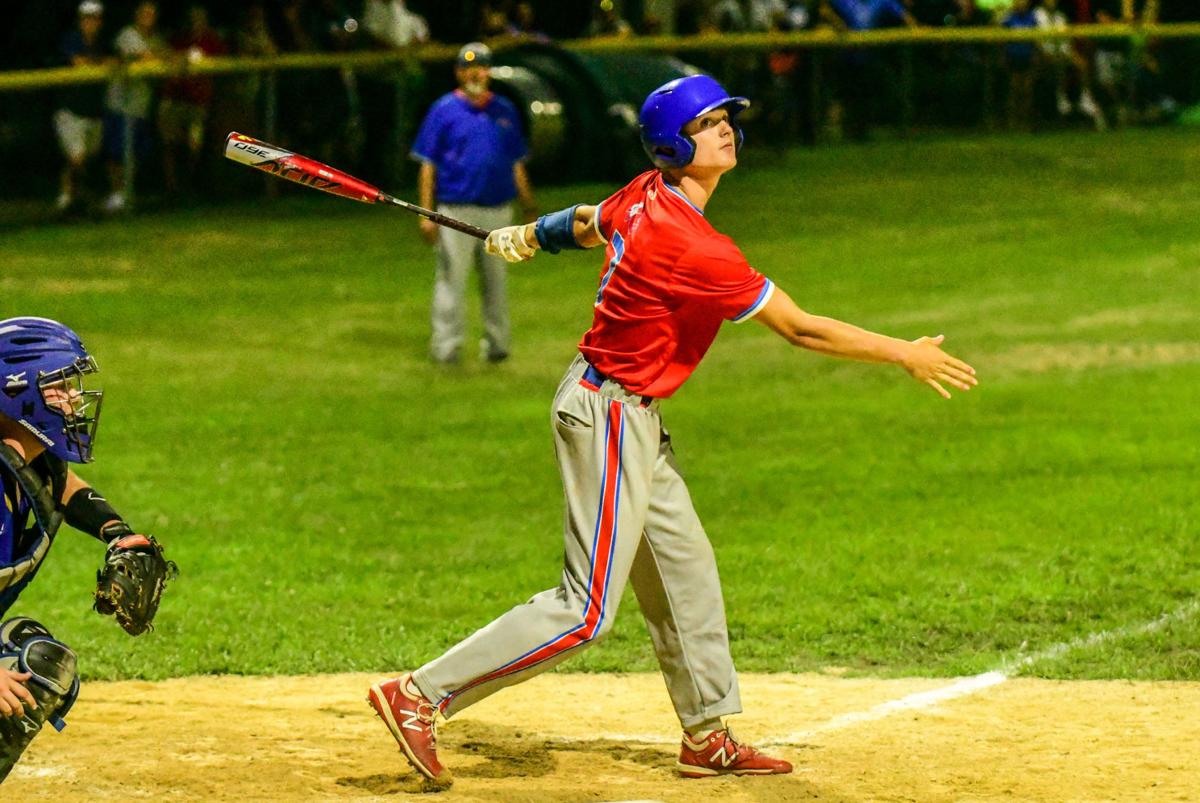 Camanche’s Mason Byrns reacts after the final out of Tuesday night’s district semifinal game in Camanche, walking from the dugout to meet the rest of the Indians. No. 8 ranked Camanche fell 3-0 to Durant on Tuesday, ending their postseason bid.

Camanche’s Mason McManus delivers a pitch during the district semifinal game in Camanche on Tuesday night between the Indians and the Durant Wildcats. Durant came out with the 3-0 victory.

CAMANCHE – It wasn’t the way the season was supposed to end for the No. 8 ranked Camanche baseball team.

The reality of the loss sank in as the Indians walked off the field on the losing end of a 3-0 shutout handed to them by the Durant Wildcats Tuesday night. Across Gus Witt Field, the Wildcats were the ones celebrating their advancement to the district final on Saturday in Camanche.

“I think getting to state is one of the most difficult things there is,” Camanche head coach Darryl Cochran said. “Sometimes it takes a little bit of luck plus a little bit of skill, and I don’t think the baseball gods were on our side this year.”

The silent bats were what did the Indians in on Tuesday night. Camanche was never really able to get anything going offensively, a problem they’ve been having through the entirety of the short 2020 season.

“We were flat I felt like,” Cochran said. “And you have to give the kid out on the mound a lot of credit, he threw really well. It’s kind of been our season in a nutshell really. We had good pitching, we had one big mistake, but otherwise we were right there. We just didn’t hit the ball when we needed to.”

Durant pitcher Nate Dierickx came away with the one-hit shutout, sending 10 Indians to the pines on strikes.

It was Camanche’s only shutout loss of the season.

“He was able to control both sides of the plate,” Cochran said about the lefty. “I don’t know if we were ready for that pitch that was on the inner half. Our first three batters struck out and I feel like it was something we hadn’t really seen. He did a heck of a job tonight.”

The one hit of the night came off the bat of Brayden Lodge. Mason Byrns reached base twice on balls, but not much else happened for the Indians.

Meanwhile, the Wildcats strung together a total of 10 hits off of three different Camanche pitchers.

Brayden Lodge toed the rubber to start the game, followed by Mason McManus and then Logan Shaw. Lodge and McManus both had one earned run a piece, while the third run scored off of a fielding error.

On top of that, they all got the Indians out of jams in separate Indians. Twice the Wildcats had the bases loaded, but the pitching staff wiggled their way out of it unscathed.

“They kept us in this ballgame,” Cochran said about his pitching staff. “It definitely could have been worse, they got us out of a couple of jams. Our pitchers deserve a lot of credit, it’s what held us in a lot of games this year.”

The two were knotted in a scoreless tie until the third, when Durant put up it’s first run. They scored again in the fourth inning and then off the fielding error in the sixth.

Overall, it just wasn’t the performance the Indians wanted to kick off the postseason.

“I think our hitters were getting more tense, and they carried that over to the field a little bit,” Cochran said.

“It’s been a crazy year with all the stuff that’s been going on. The layoffs that these kids had. We never really got into a real rhythm offensively and it kind of showed tonight.”