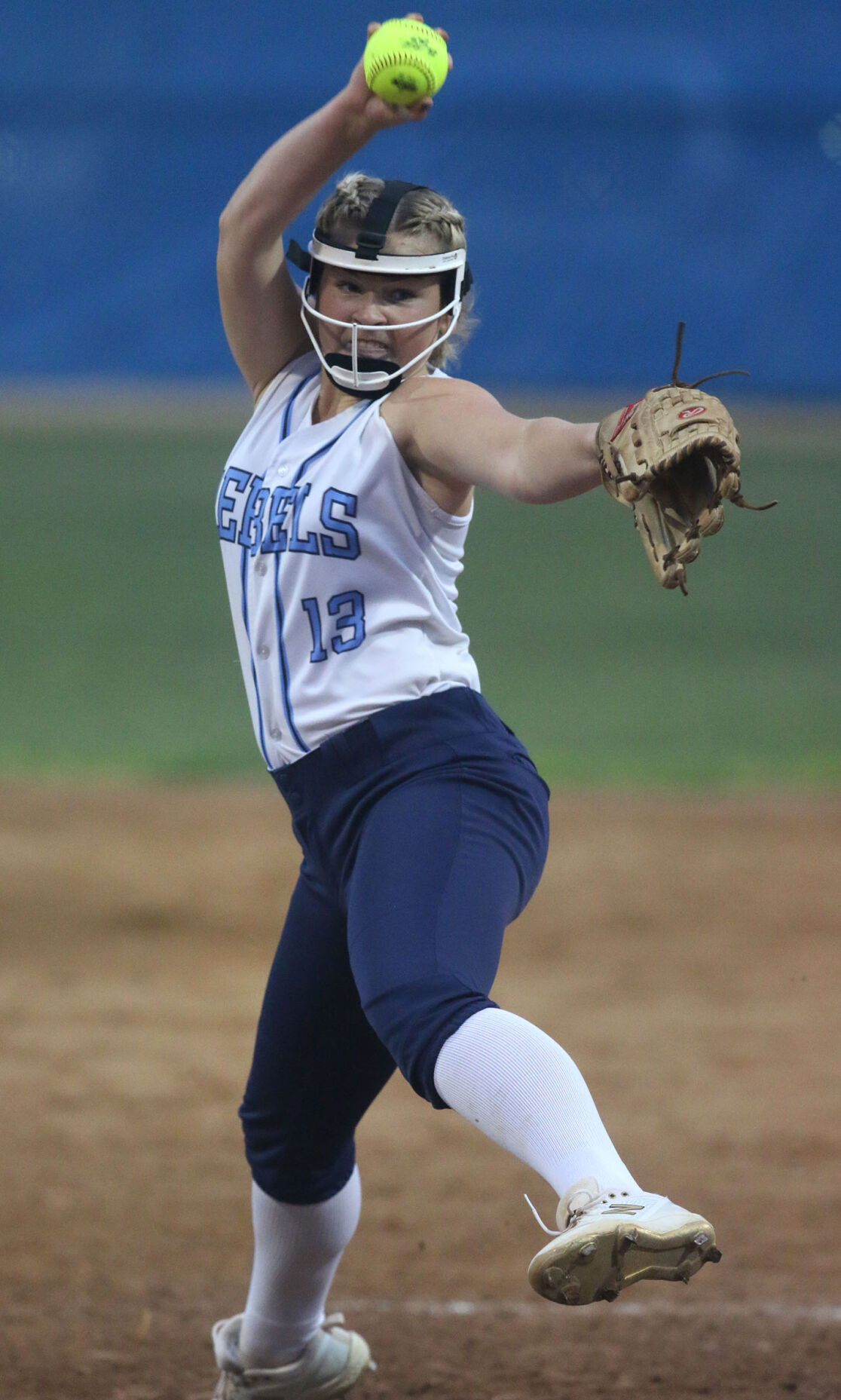 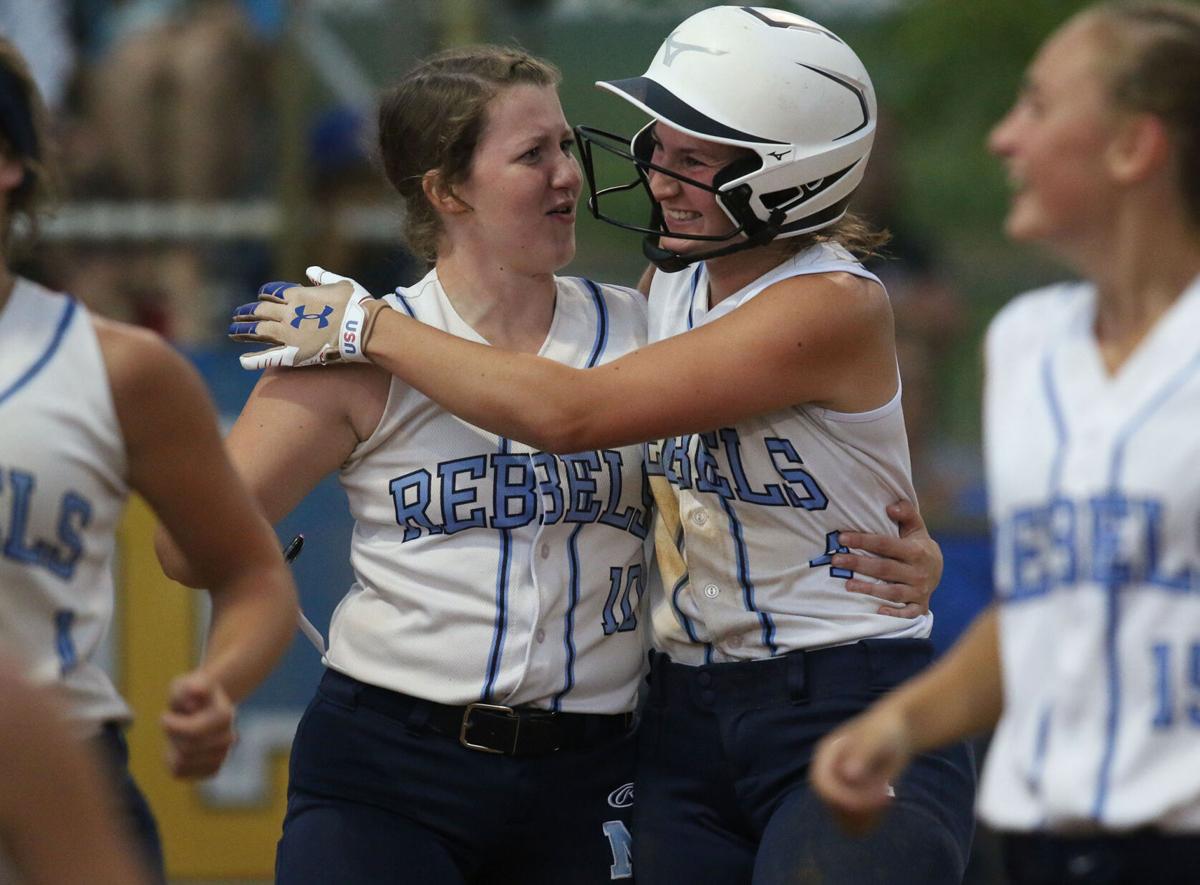 They never let that start to the year, nor their final game of the season, define them.

“This outcome does not define who they are,” Rebels coach Travis Eversmeyer said. “They started 2-8 — to battle back with a chance to go to state in the last game of the postseason before then, just to have the opportunity … We made a couple mistakes and they made us pay every time that we made one, so hats off to a really good team.”

The teams left the first inning tied 1-1, but back-to-back-to-back RBIs in the second inning helped Wilton extend that lead to 4-1 — that was despite Northeast recording the first two outs of the inning.

Northeast’s Alexis Ehlers blasted a line-drive home run to left field in the third, but Wilton outscored Northeast 4-0 the rest of the way to take the regional championship. Wilton scored one in the fifth and then three in the sixth.

After the 2-8 start to the year, the Rebels rebounded with a 24-6 stretch that Eversmeyer said was no accident.

“They’re resilient and we knew that they had it in them,” Eversmeyer said. “We had so many injuries, we weren’t sure when it was going to happen. They turned it around about the Cal-Wheat Tournament, and really decided they were going to be a good team and focus on the process.

“I could not be more proud of a team.”

“Those are going to be some big holes to fill, but we feel like we have some good ones that are coming up,” Eversmeyer said. “But you don’t replace a Neveah, a Val, a Lexi, Emma — how they brought these young kids with them is impressive.”