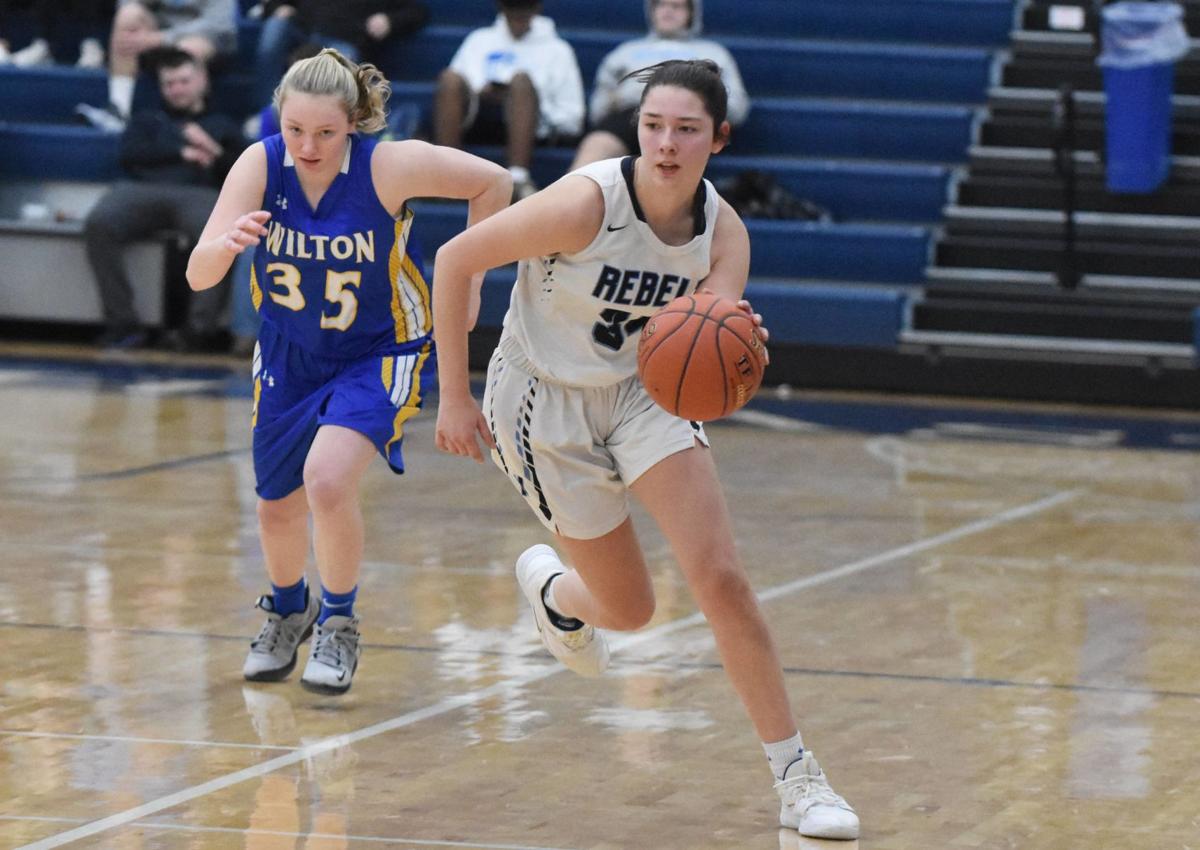 Northeast’s Emma Fowler takes a steal down the court during a game against Wilton in Goose Lake. 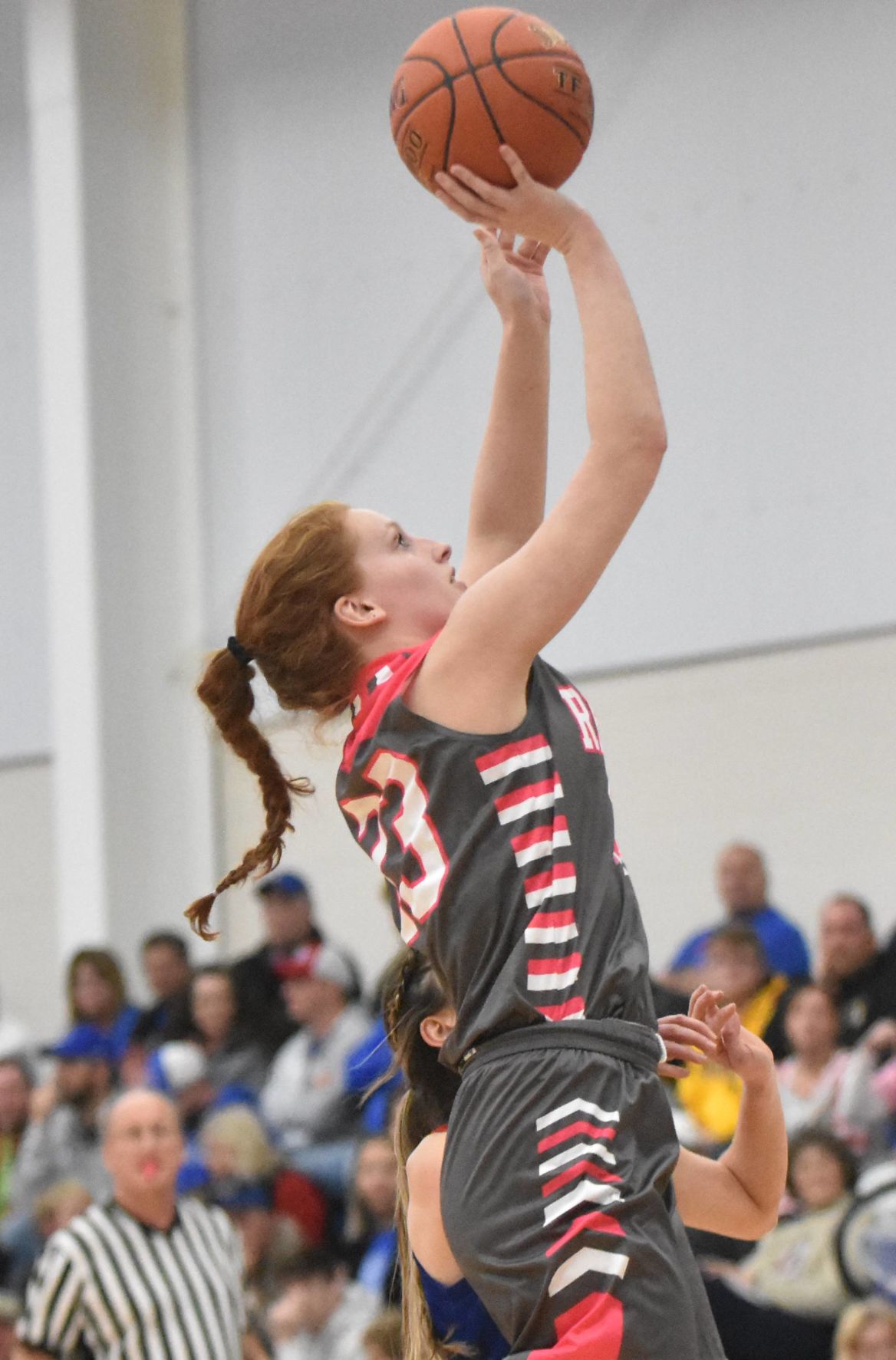 Northeast's Jaden Smith shoots a layup from the block during the Northeast win over Camanche.

Northeast’s Emma Fowler takes a steal down the court during a game against Wilton in Goose Lake.

Northeast's Jaden Smith shoots a layup from the block during the Northeast win over Camanche.

The Northeast girls have kick started to their best start in six seasons under first year head coach Johnny Driscoll. The energy at Northeast girls’ games in palpable, and definitely different from the 5-win season in 2019.

When Driscoll took over the program, he said he just had one goal.

“It was for the girls to have fun,” Driscoll said. “And winning in fun.”

The Rebels are currently 7-4, just snapping a five-game winning streak on Tuesday night in a loss to Monticello. The Rebel roster is comprised of the same faces from last season, with an incredible difference.

A lot of it stems from the energy.

The Rebels are playing excited, and it’s creating a winning atmosphere.

“I think the environment in the gym and practice is completely different from last year,” senior Claire Abbott said. “Everything from how we step into the gym for practice and how we have fun.”

The majority of the athletes are multi-sport athletes, participating in volleyball, softball and track like Abbott. Although volleyball struggled again this season, the softball team is coming off a highly successful summer and the Rebels filled the ranks at the state track meet.

“Softball definitely helped with their confidence,” Coach Driscoll said. “If you give them a little confidence, in themselves and in their teammates, the sky is the limit for them.”

The winning culture has now spread to the basketball court. The Rebels have a plethora of athletes, all of them trading off scoring duties on different nights.

Abbott has been the leading scorer with her work in the paint and on the boards. Emma Fowler has led with outside shots and inside post moves. Alexis Ehlers has led with her work on the perimeter. Jaden Smith aids in the rebounds.

Plus, their perimeter defense has been impressive all year. They’re leading the River Valley Conference in steals.

All around they’re just playing well.

One of the best parts of a Northeast girls’ basketball game has to be the bench. Even the ones who don’t take off their warm-ups are completely involved in the game, up on their feet every time the ones on the court succeed.

“Their energy is unbelievable and it’s something that as a player, we can’t ask for,” Alexis Ehlers said. “It makes an incredible difference for us on the floor, and everyone is just as important as those scoring.”

That’s not something we’ve seen in the past from those in blue and white. Part of it is also the coaching staff.

“The energy that the coaches bring into the game is a game changer,” Ehlers said. “It boosts our energy when we walk through the doors.”

That might not necessarily be apparent. Driscoll stands stoic on the sideline for much of the game. If you catch him at the right time, though, then you can see his passion.

“He doesn’t just chatter at us throughout the game,” Neveah Hildebrandt said. “He says the right thing at the right time, and we know to listen because it’s important.”

Whatever he is saying, it’s working. And it’s exciting. A new coach, new season, new results.

The Rebels play at Bellevue on Friday night.