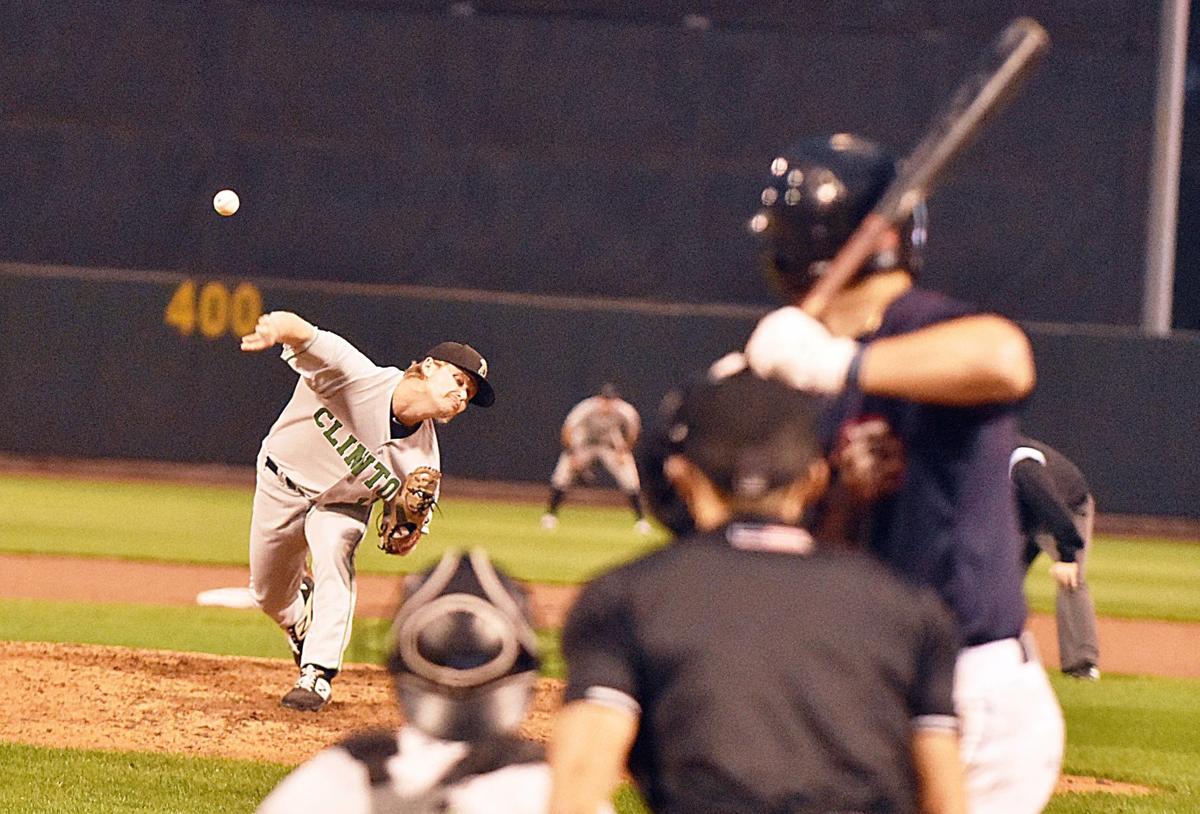 Clinton closer Zach Wolf delivers a pitch during a game in Cedar Rapids. 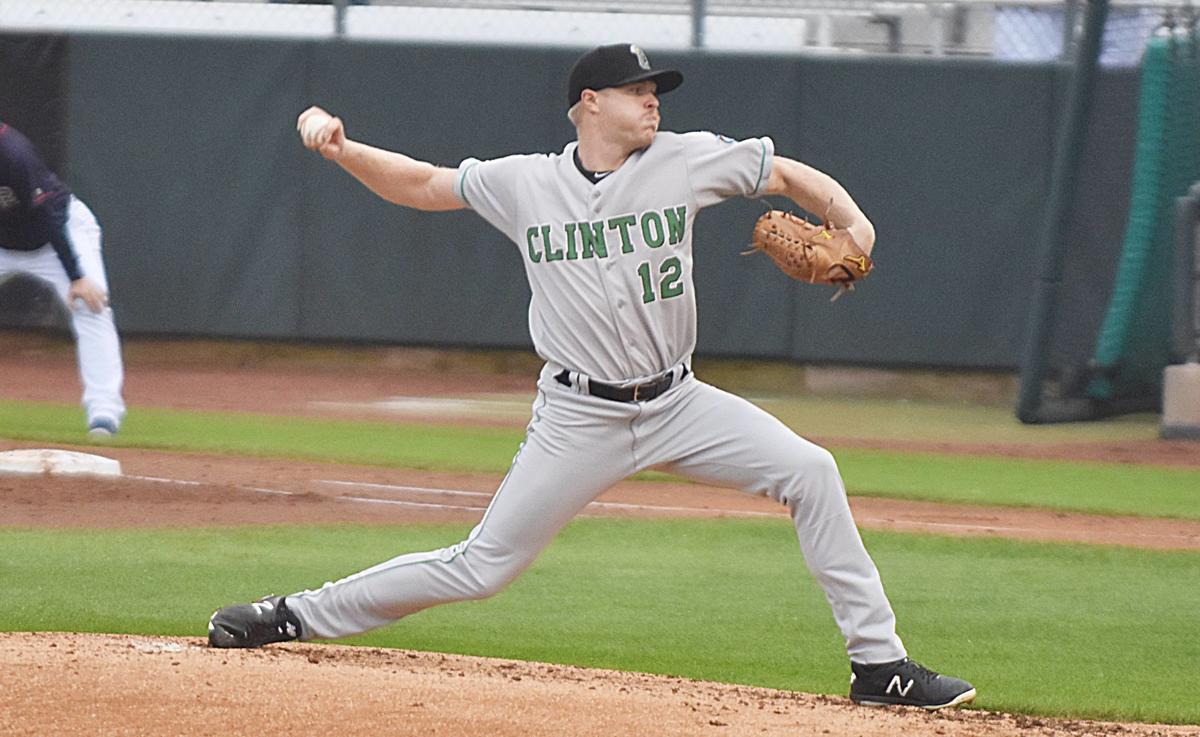 Clinton’s Tanner Andrews delivers a pitch during an outing against Cedar Rapids.

Clinton closer Zach Wolf delivers a pitch during a game in Cedar Rapids.

Clinton’s Tanner Andrews delivers a pitch during an outing against Cedar Rapids.

CLINTON – There’s no doubt about it, the Clinton LumberKings’ pitching staff has been stellar all year long.

Even in the first half when the LumberKings were struggling a bit offensively the pitchers were on their game.

In fact, the Clinton LumberKings have the second lowest team ERA in the entire league.

But there’s a reason they’re playing for the league title.

“The nucleus of the team was in tact,” DiFelice said. “With the addition of the new guys with what we had, from the beginning of the season to now we’ve just done a great job preparing. They’ve gone out and really executed the game plans.”

The Clinton pitchers work in a succinct and confident manner all the way through the rotation. They keep their pitch counts low and go deep into games, which has been crucial in the playoffs.

It’s an approach that is the foundation of how they operate. Even though they have one of the lowest ERAs, they are in the bottom half of the league in strikeouts. That isn’t necessarily a bad thing with the way they’re pitching.

“It’s using our fastball really,” DiFelice said. “What we’ve seen a lot this year from opposing pitchers is off-speed early in the game and that can drive up pitch counts. They go for the strikeouts.

“We do that too sometimes, but it’s how do we get there. It’s teaching these guys of remembering each pitch and what to go to next.”

The pitching staff has yet to allow more than three runs in the month of September (the last being Aug. 31), including the entirety of the playoffs.

“My confidence, going out there on the mound, is as high as it’s been,” starter Remey Reed said. “I would put any one of our guys out there at any time and I would say they could either close the door, start the game, fill up the middle innings or anything we would need.”

It helps that they have cool heads behind the plate as well. DiFelice touts J.D. Osborne and Will Banfield as invaluable to the pitchers, saying they’ve worked on picking up batter tendencies and on their relationship with their teammates on the mound.

“It’s a combination of what we both think and it’s been working well,” Osborne said about the pitcher-catcher relationship. “We’re on really good pages with a lot of them, and I think that’s why our starting pitching has been able to go so deep in the games. We have really good relationships on the mound and behind the plate.”

It’s definitely been working. The Clinton starters have gone an average of 5.2 innings and given up just seven earned runs through the first five games of the playoffs.

“We’re treating it like any other start throughout the whole year and not try to do too much and to pitch to our strengths,” Reed said. “That’s really been the key to our success.”

Well, then add in the bullpen. Clinton relievers have allowed just one earned run and two total runs through the five postseason games. They continue to impress day in and day out.

“They’re guys that just eat up innings, go in there and attack the strike zone and keep us in games,” DiFelice said. “One of the things managers love is knowing what you’re going to get from guys when they come into the game. We have that.”

Zach Wolf has closed out three of the five games, allowing just one earned run in that time. Peyton Culbertson, Nathan Alexander, Manuel Rodriguez, Cam Baird, Tyler Mitzel and Elkin Alcala have all pitched scoreless innings in the playoffs.

“What you have to have is good back end guys and he’s that guy in the eighth, ninth inning,” DeFelice said.

The Clinton pitchers have certainly impressed throughout and now attack a best-of-five series with South Bend starting Wednesday night. It’s not only a talented group on the mound for Clinton, but also a close one.

“Collectively, they’ve done a really good job of gelling in the clubhouse,” DeFelice said. “That’s something I was preaching from the beginning.”

“Throwing with a great group of guys,” Reed said about his teammates. “Everyone really roots for everyone else and wants the best. We’re there to pick each other up whenever something is going on and that’s really the best thing.”