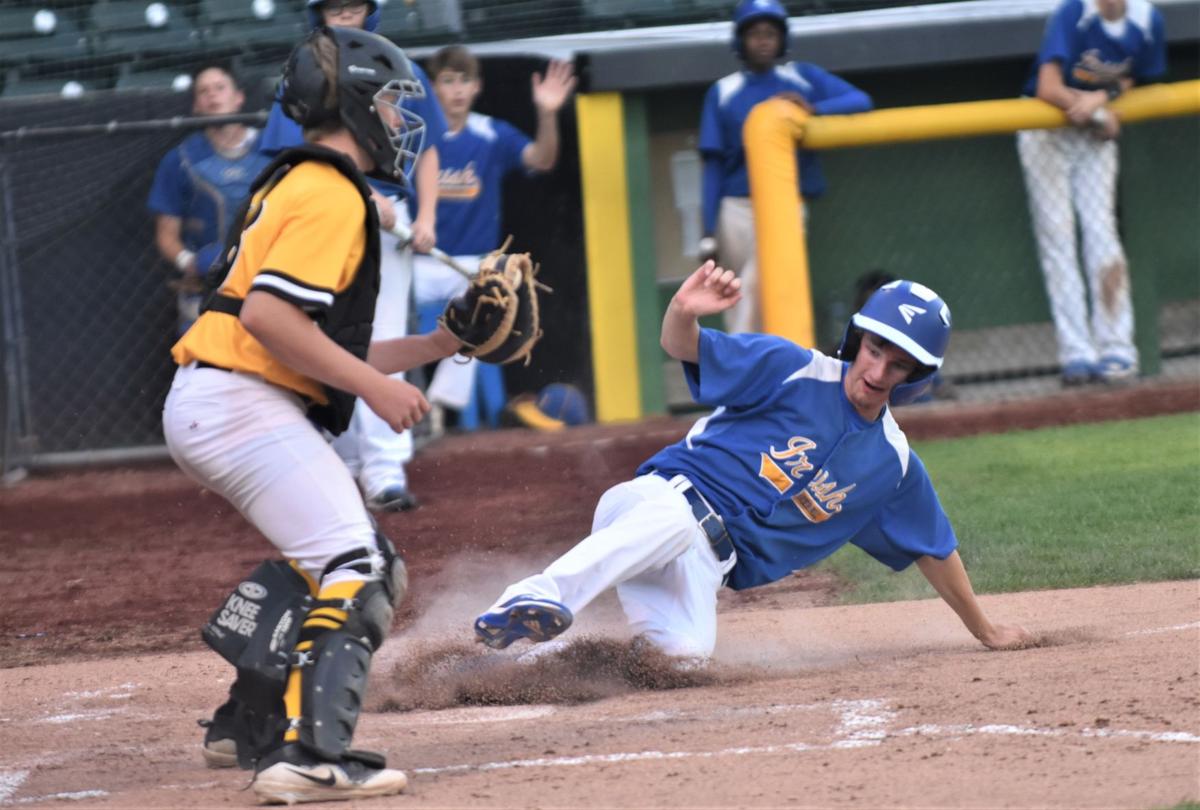 Prince of Peace’s Gage Ruden slides into home during a 2019 home baseball game for the Irish. 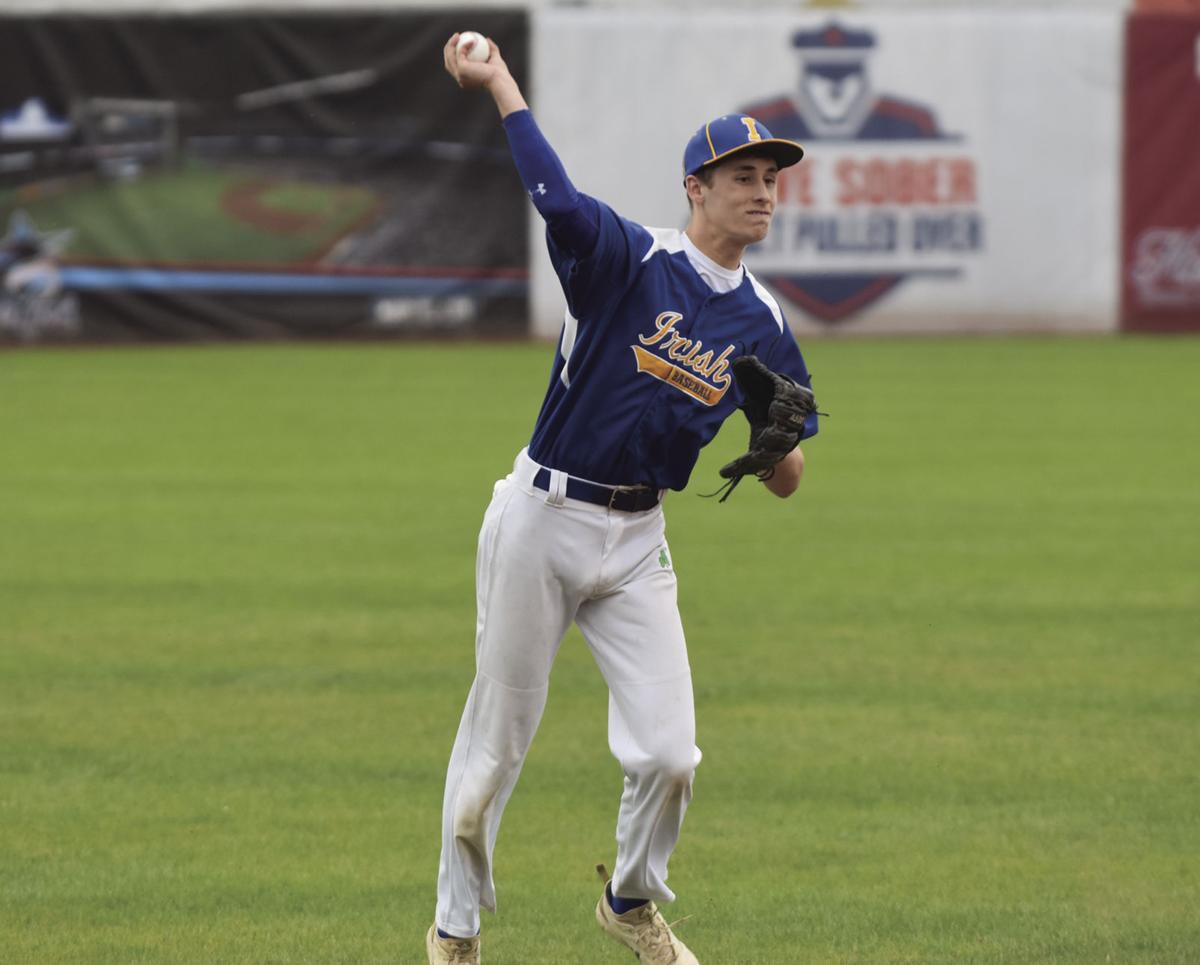 Prince of Peace’s Gage Ruden slides into home during a 2019 home baseball game for the Irish.

A rebuilding Prince of Peace baseball team is back for another year, many players returning with another year of experience under their belt.

This time, there’s a new face at the helm of the team.

Bob Mulholland retired as head coach after over a decade of being with the program. The new head coach is from across the state – Skylar Sanford.

Sanford will be assisted by Zaac Lubs and Jon Wauford.

The Irish are coming off a 1-win season with a lot of growth, playing mostly underclassmen last year. They will need to find ways to fill in for Patrick Mulholland, who batted .400 and held down the catcher position for much of the year. Brody Dehner did get some innings as catcher as well and will be back in the varsity lineup for his freshman season.

The team also graduated Blake Bergman and Michael Matthew, both who suffered from injury during the 2019 season.

The Irish return their biggest bat in Kyler Wallace, who batted . 441 last season has a sophomore. JR Wauford is also back, the only other returner to bat over .300.

Wauford and Wallace are also big returners to the pitching staff, along with Kyle Sager (team-high innings pitched). The Irish struggled with pitching longevity last year, with nearly every member of the team taking up the position at one time or another. All their pitchers will be looking to bring their ERAs down to single digits this summer.

Other big returners include senior Gage Ruden, who offers leadership and defensive consistency. Kyle Sager offers help on the mound as well as the infield and saw offensive improvement near the end of the season.

The Irish return a number of underclassmen and add four eighth graders to the roster.

They kick off their season Thursday night on the road against Midland before starting their home schedule at NelsonCorp Field.