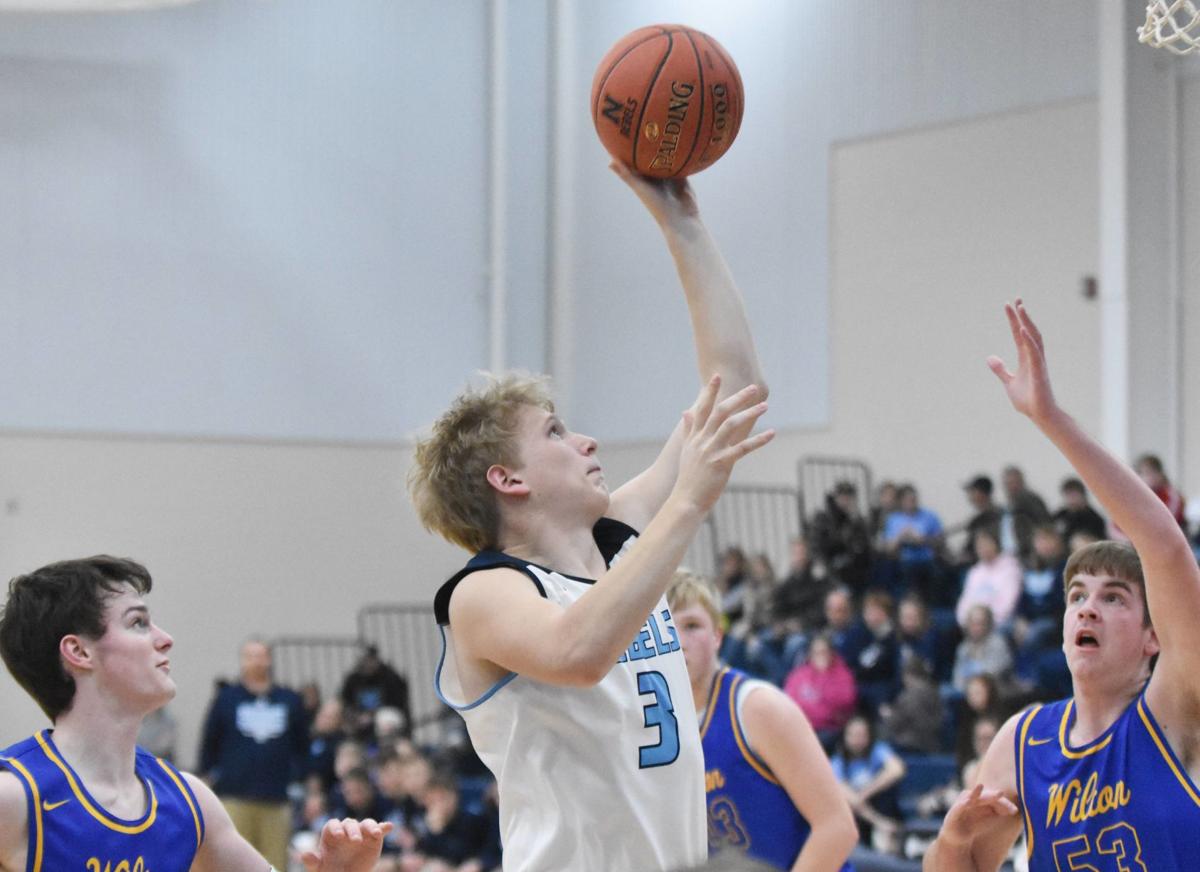 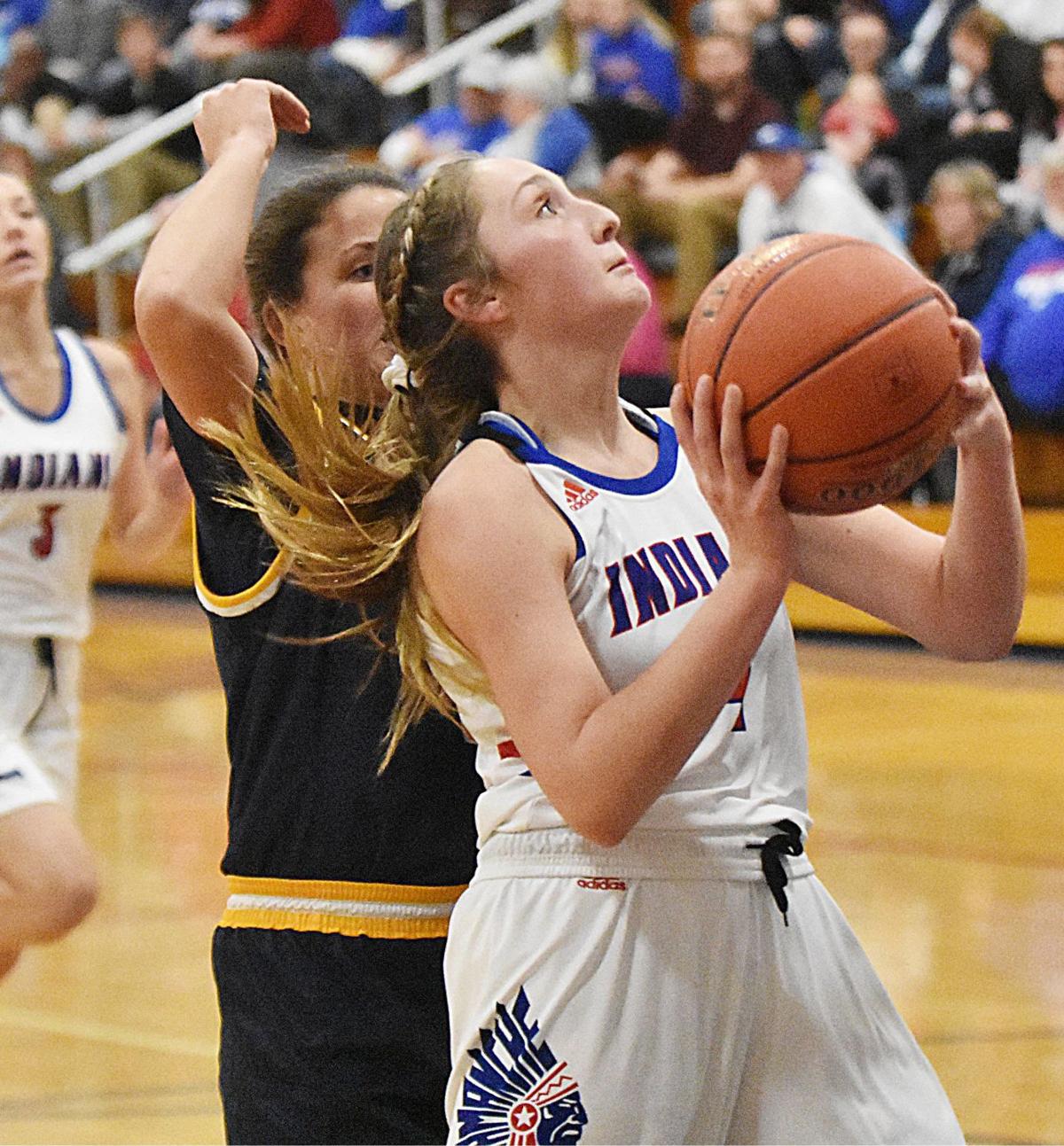 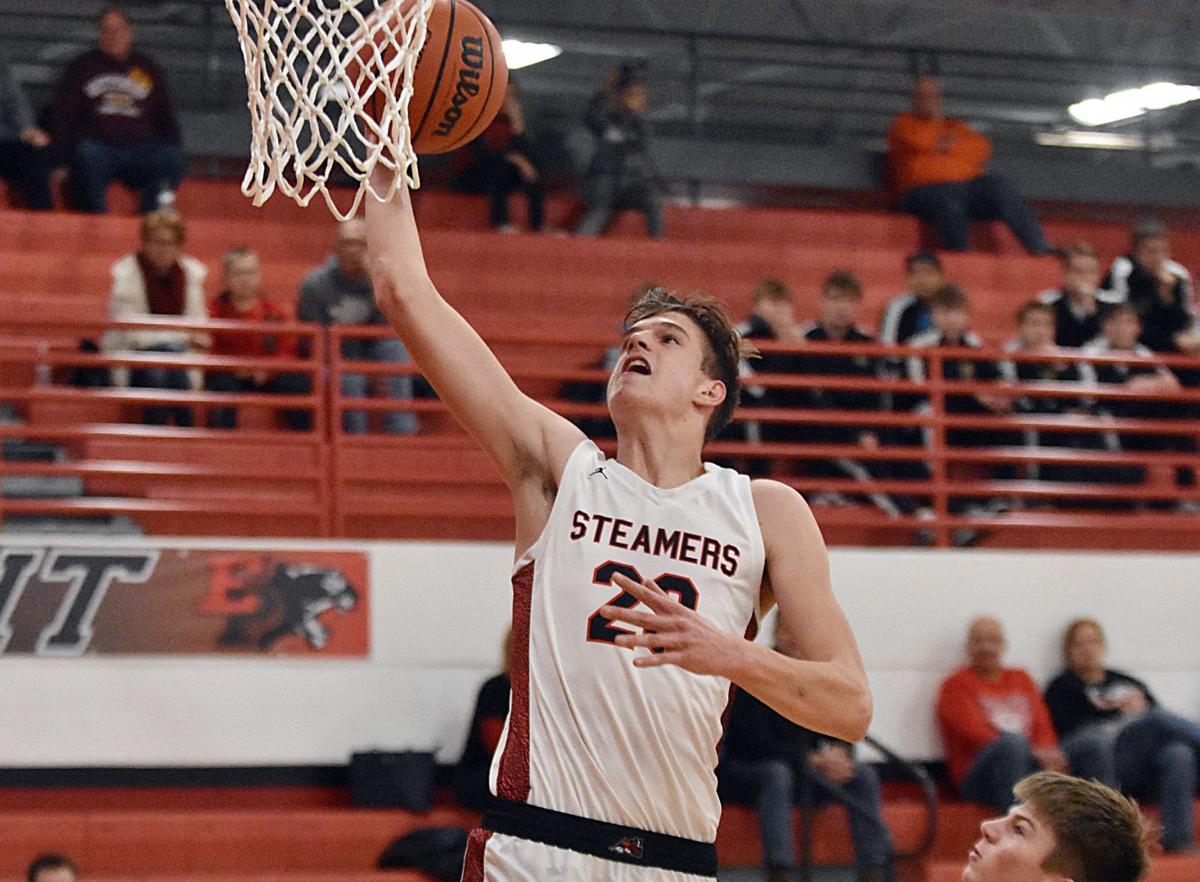 GOOSE LAKE – A pair of Monticello squads proved too much for the Northeast Rebels as the Panthers took a pair of varsity wins on the Rebels’ home court.

The boys had a defensive battle that ended in a 48-33 loss to the Panthers, who are sitting just on the outside of the Associated Press Class 2A poll. It was just the third loss for the Rebels (7-3), all of them to teams in the AP rankings.

“Not the outcome we wanted for varsity tonight with a loss, but we are right back at it this Friday,” the Northeast Men’s Basketball account tweeted out after the loss on Tuesday night.

The girls were also overpowered by the Panthers, struggling to score in the first half of their 55-39 loss.

The Rebels were held scoreless for the first seven minutes of the game, heading into the second quarter down 25-2.

Claire Abbott had 18 points on the night, including 10 of the first half 12 team points.

The Northeast girls were missing Jaden Smith, who is out with a concussion.

The Rebels are back in action on Friday night, both teams traveling to Bellevue for another River Valley Conference contest.

DEWITT – The No. 10 Central DeWitt girls were handed their first loss of the season in a tight, 49-47 loss to No. 3 Center Point-Urbana on Tuesday night at home.

The Sabers had the one point lead with less than 40 seconds to play before CPU retook the lead.

Central DeWitt had a six point lead at the start of the fourth quarter, but failed to score for the first two minutes as CPU came charging back.

The Sabers now turn their attention towards another top ranked foe. They welcome undefeated and No. 2 rated Marion to their home court on Friday night.

CAMANCHE – A big win for the No. 4 Camanche boys and a tough loss for the Indian girls marked a River Valley split for the Indians at home on Tuesday night.

The boys, who have yet to lose, routed Bellevue 72-34, led by a double-double from Caleb Delzell.

Delzell had 22 points and 10 rebounds along with five steals to highlight performance. Cam Soenksen, who is playing in just his second game since returning from back surgery, recorded 11 points. Jordan Lawrence put up 14.

“Proud of our effort tonight,” head coach Andrew Carbajal said. “Bellevue is a good team and thir record doesn’t show it. We fought hard by we need to play better in the first quarter.”

The Indians are back in action on Friday, traveling to Anamosa for a conference varsity double header.

FULTON, Ill. – The Fulton boys continued to roll with a huge 76-40 win over Ashton-Franklin Center on Tuesday night at home.

Four different Steamers scored in double-digits, but the defense was lights out in the first half. The Steamers allowed just six points in the first quarter, allowing them to take a 22-6 lead they never looked back from.

Bradlee Damhoff had 13 points, while both Conner Barnett and Devin VanZuiden scored 12. Kyler Pessman had 10.

The Steamers improve their season record to 12-5 (3-0 Three Rivers Conference) and will go on the road on Thursday, traveling to Orion.