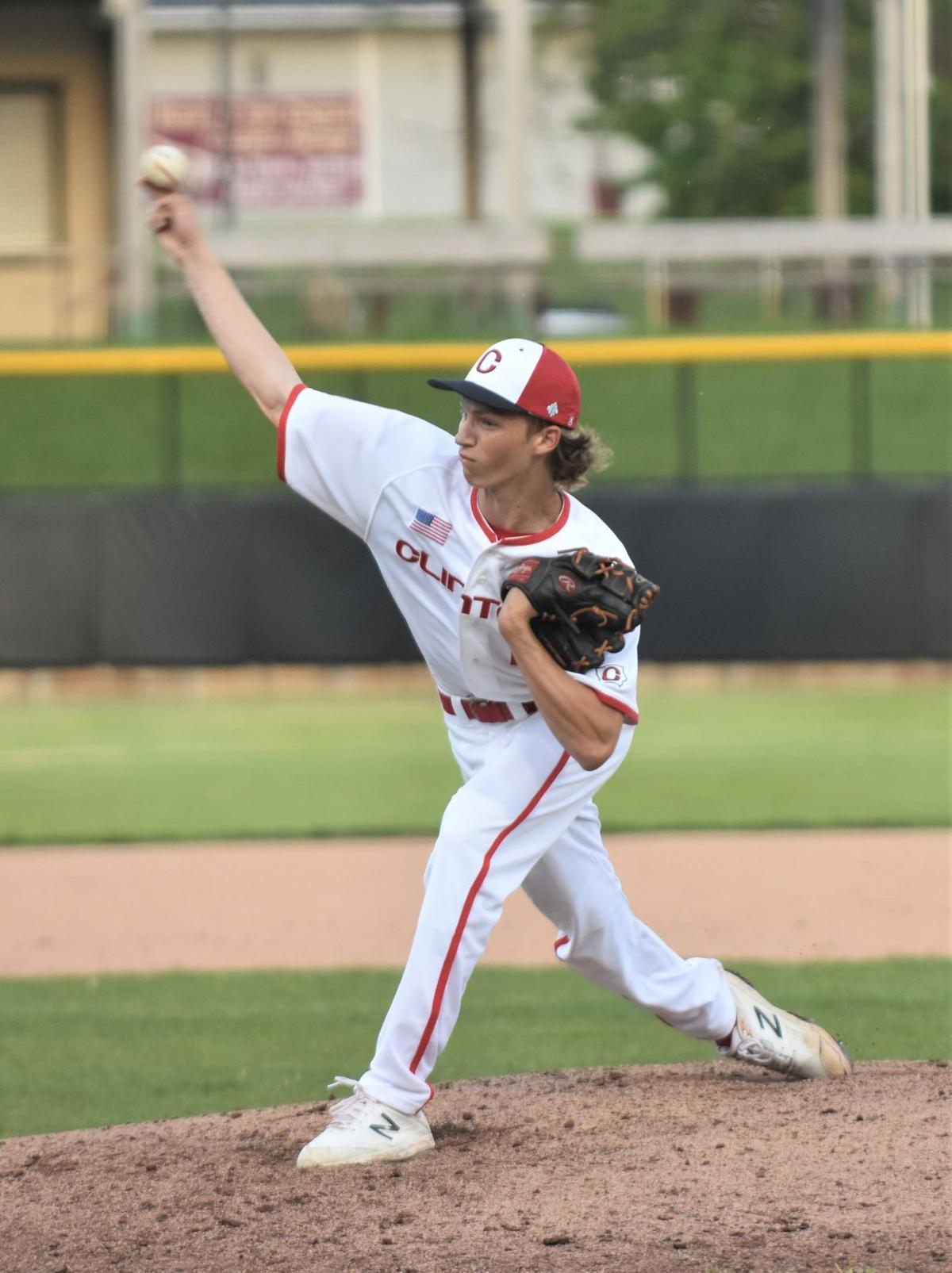 In this Herald file photo, Joe Simpson delivers a pitch during a Clinton game at NelsonCorp Stadium. Simpson is one of the key returners for a young River King roster. 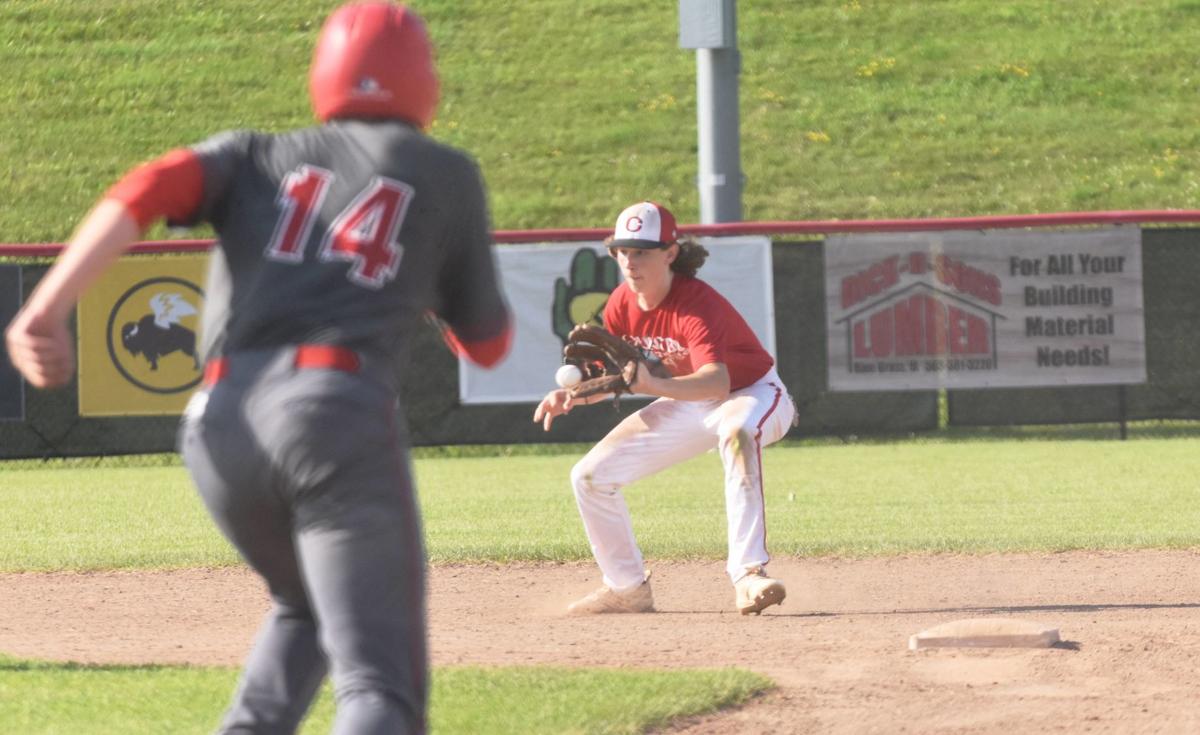 In this Herald file photo, Max Holy fields a ball for the River Kings during a 2019 home game 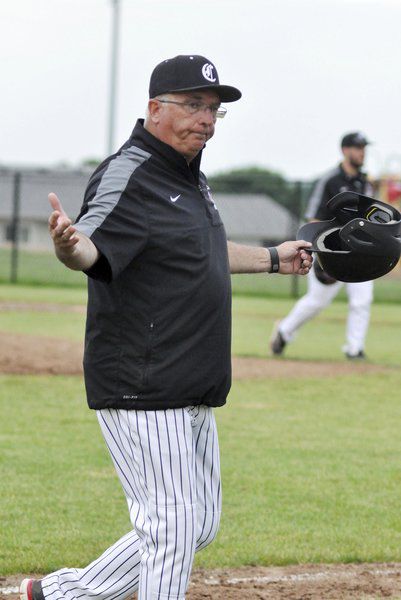 In this Herald file photo, Joe Simpson delivers a pitch during a Clinton game at NelsonCorp Stadium. Simpson is one of the key returners for a young River King roster.

In this Herald file photo, Max Holy fields a ball for the River Kings during a 2019 home game

Like a lot of Clinton sports this year, the Clinton baseball team is full of new faces and names.

So head coach Kevin Cunningham will be leaning heavily on his returning players.

“We have a young team that is eager to compete and gain some varsity experience,” Cunningham said. “I am looking forward to a fun and rewarding season.”

Twelve seniors, including six starters, graduated from last year’s team. That leaves a lot of holes to be filled, but he has a couple of key returners. Senior Max Holy is moving onto a collegiate baseball career but not before helping to lead the young River Kings. Holy is the anchor of the infield and offers a consistent bat for the Kings when needed. He ended with a .443 batting average, one of the top for the 2019 season.

Joe Simpson is another invaluable piece that returns to the lineup. Simpson, a junior this year, led off for Clinton last year in the batter’s box and boasted a .448 average.

Senior Zach Hoffman will be needed when it comes to experience on the mound. Hoffman pitched 42 innings for the River Kings last year, posting a 4.23 ERA. He carries the most experience where pitching in concerned. Simpson also has experience, completing 17 innings as a sophomore last year.

A number of seniors will join Hoffman and Holy in leadership roles as younger members acclimate to the Mississippi Athletic Conference. Players like Jasper Luckritz, Lucas Tornow and Carter Horan are back in the red and black for a final year.

“No doubt our seniors are excited to play and it’s showing on the field,” Cunningham said. “The energy level and enthusiasm to work hard and improve has never been higher.”

The River Kings also have younger players who got varsity experience elsewhere this year. Jai Jensen, Seth Dotterweich and Logan Mulholland are sophomore athletes who found starting positions in football this year and carried that over into the basketball season. The River King roster has four freshmen and four sophomores on the varsity squad.

One of their focuses as a team this season will be holding teams back with defense. In their losses, they let the opposing team score 8 runs or more in 11 of them.

“Team defense has improved overall from last year’s team,” Cunningham said. “We have several players that can play multiple positions with some reserve players who can step in and play when needed.”

The River Kings open up their season on Monday with a double header against MAC opponent North Scott.