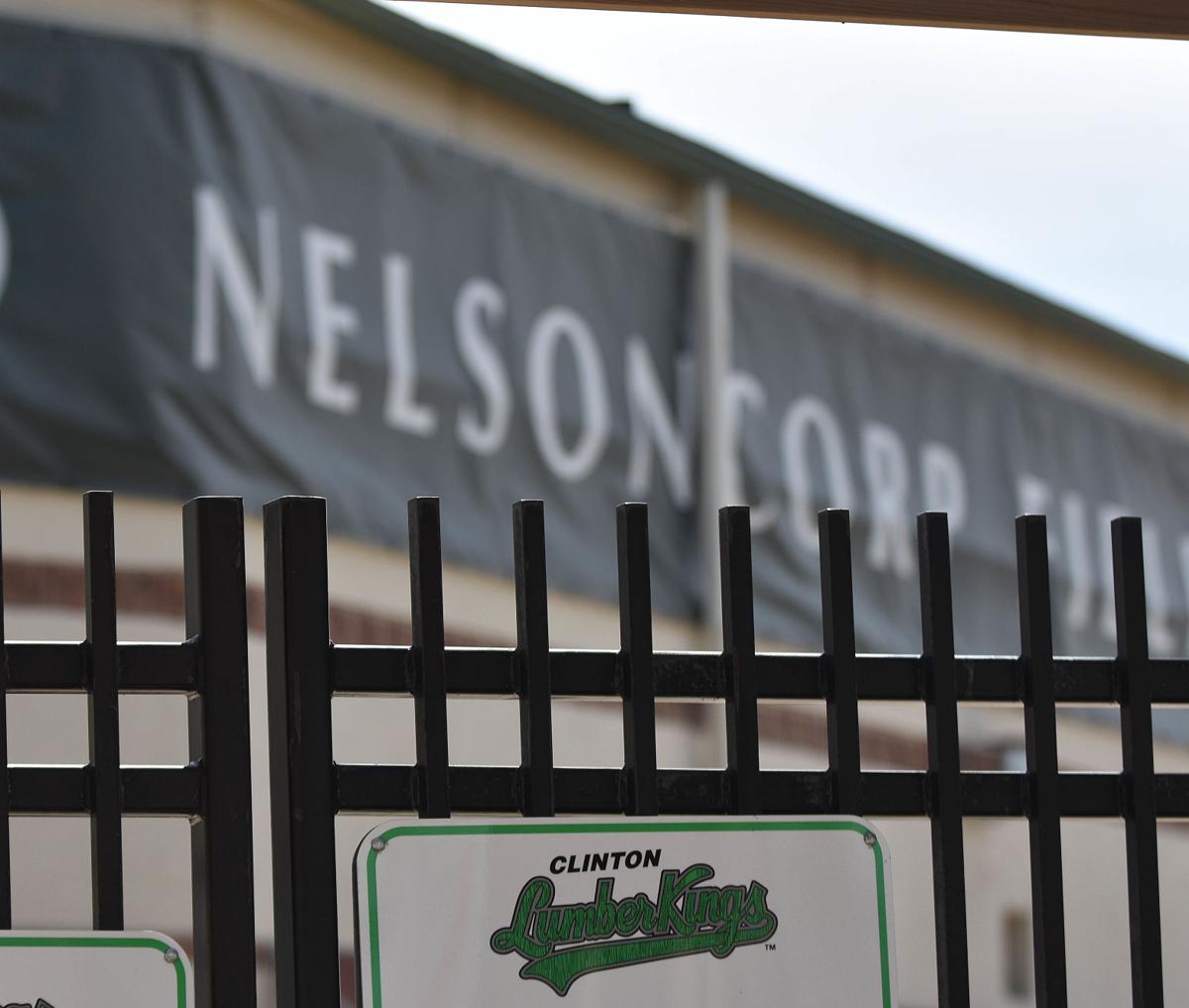 The gates to NelsonCorp Field remain locked and closed on Thursday afternoon, which was originally supposed to be the home opener for the 2020 season. 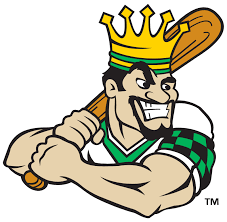 The gates to NelsonCorp Field remain locked and closed on Thursday afternoon, which was originally supposed to be the home opener for the 2020 season.

Baseball fans, managers and staff were all shaken Tuesday morning by reports on their fate.

In an article published by Baseball America, J.J. Cooper cited multiple sources that said that Minor League Baseball (MiLB) was willing to agree to the terms set forth by Major League Baseball (MLB) in contract negotiations. That agreement would cut 42 of the current affiliated minor league teams.

It was stated that the decision was expected on Wednesday during virtual negotiations between the two entities.

That includes a few close to home. Midwest League teams are among those on that dreaded list, including the Clinton LumberKings.

For LumberKings GM Ted Tornow and his staff, nothing has changed. They’re still in the front office, still taking phone calls, still planning for curbside pickup on Thursday and prepping for a season that may or may not happen.

“No one has knocked on my door and said, hey listen, you’re gone,” Tornow said. “No one has done that yet and until they do it’s business as usual.

“To me, that’s the way I have to approach it. If I do anything less than that, I’ll drive myself crazy.”

Tornow is choosing not to focus on all the “what if” questions that surround the current contract negotiations. He has enough to do keeping up the stadium, prepping the field, working on the media guide and more.

Enough, he says, to stay busy for a good long time.

The article released on Tuesday created a storm of social media reaction and grim outlook articles that assumed the deal was all but done.

MiLB later released a statement: “Recent articles on the negotiations between MiLB and Major League Baseball (MLB) are largely inaccurate. There have been no agreements on contraction or any other issues. MiLB looks forward to continuing the good faith negotiations with MLB on Wednesday as we work toward an agreement that best ensures the future of professional baseball throughout the United States and Canada.”

The current Professional Baseball Agreement (PBA) expires after this season. The proposal to cut minor league teams to 120 across the nation was initially met with huge disapproval from fans, communities and even congressmen when it was leaked last fall.

With the coronavirus pandemic, things have changes. Sports organizations across the world are losing revenue as athletics remain paused, and the entire world has been thrown into upheaval. The uncertainty of the global health crisis is certainly not doing minor league baseball any favors.

“What better way than to have a pandemic or a natural disaster that financially impairs minor league baseball,” Tornow asked. “This is the perfect storm for Major League Baseball to have.”

“Did somebody out there make a couple of calls to Minor League Baseball and say, hey, get the deal done because we’re losing money,” Tornow said. “I’m sure that phone call has happened more than we’d like to admit.”

Even in the case that the affiliated baseball is cut from the 42 communities, it’s not a guarantee that baseball is leaving for good.

There are several options on the table and plenty to discuss if a decision is to be made on Wednesday. Watch the Clinton Herald for more on the options and the decisions coming out of the contraction negotiations this week.