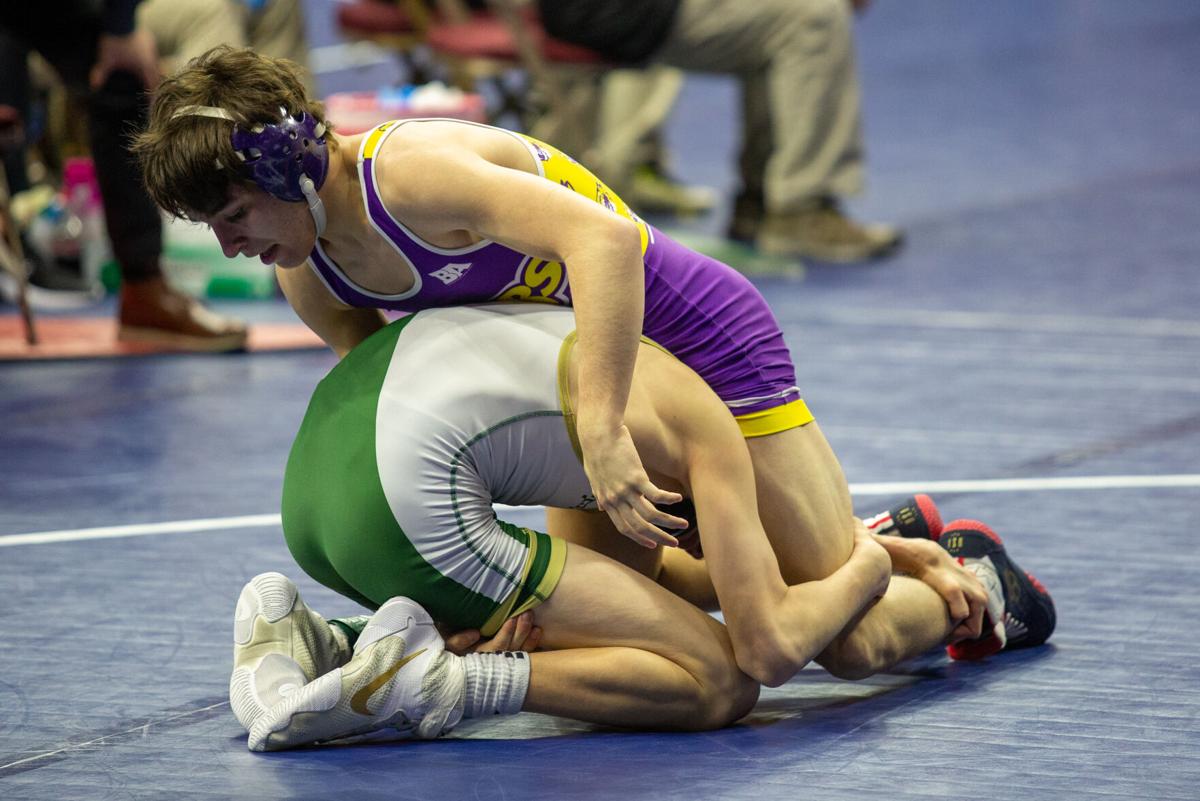 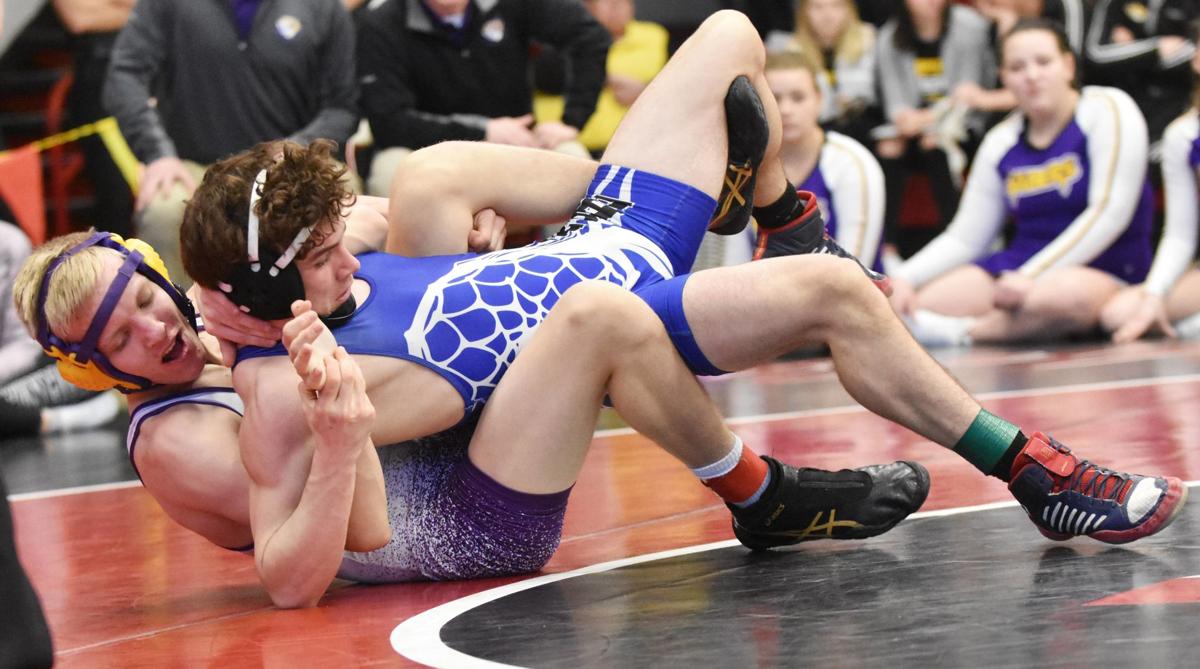 The Sabers are looking to returning talent to lead the wrestling team in 2021 after years of example by regular state returners set the program tone.

“We’ve had a placewinner in each of our past five seasons” head coach Matt Ohnemus said. “So hopefully guys are now able to envision themselves on the podium in Des Moines. When we went through a dry spell of no placers, guys started to forget what it looks like to have Saber up there.”

The seniors lost a number of seniors, including Zeimet and other state qualifiers from the lineup. There will be some new faces taking the mat this year.

“Lost some really important seniors this offseason,” Ohnemus said. “While there are some familiar faces with a track record of success, we will have a number of inexperienced underclassmen to fill in those spots. We have 20+ freshmen and sophomores on the team. While great for the future, they may take some lumps from time-to-time as they learn.”

Meanwhile, they’re going to look to their returners for the example. Ohnemus considers the senior leadership to be one of the biggest strengths among the DeWitt wrestling program. He says the athletes hold each other accountable and have a lot of goals set for the year.

Some of those upperclassmen include Royce Butt, Carter Donovan, Mitchell Howard, Cael Grell and Sam Gravert.

“Previous varsity guys who have had success, but more importantly, have worked extremely hard in the offseason,”Ohnemus said of his senior leaders. “Have established a strong culture among the team of working hard and doing the little extra things.”

Ohnemus has worked with a program that takes a lot of pride in it’s presentation on the mat and passion in the program. From the experience down, he expects nothing less from his 2021-2022 group.

“Seeing how these young guys can get going in the lineup – watching their varsity careers take off,” Ohnemus said. “I think we could make a lot of growth over the season in a short amount of time with some of these guys getting really valuable match experience out of the gate. Also watching this senior group finish out their careers in a way they deserve will be fun to watch unfold.”

Another exciting thing to watch this year is the addition of a Central Dewitt girls’ wrestling program. Girls’ wrestling has grown in the state over the last few years, and a state tournament was added in 2019 for girls’ competition. Now, there’s a chance for girls to sport purple and gold at that level.

“We have the first ever Saber Girls Wrestling team with four girls set to compete,”Ohnemus said. “So we’ll be going to some girls-only tournaments. As the father of a young female wrestler, this is incredibly exciting for me. Hopefully something we are establishing for future girls to be a part of.”