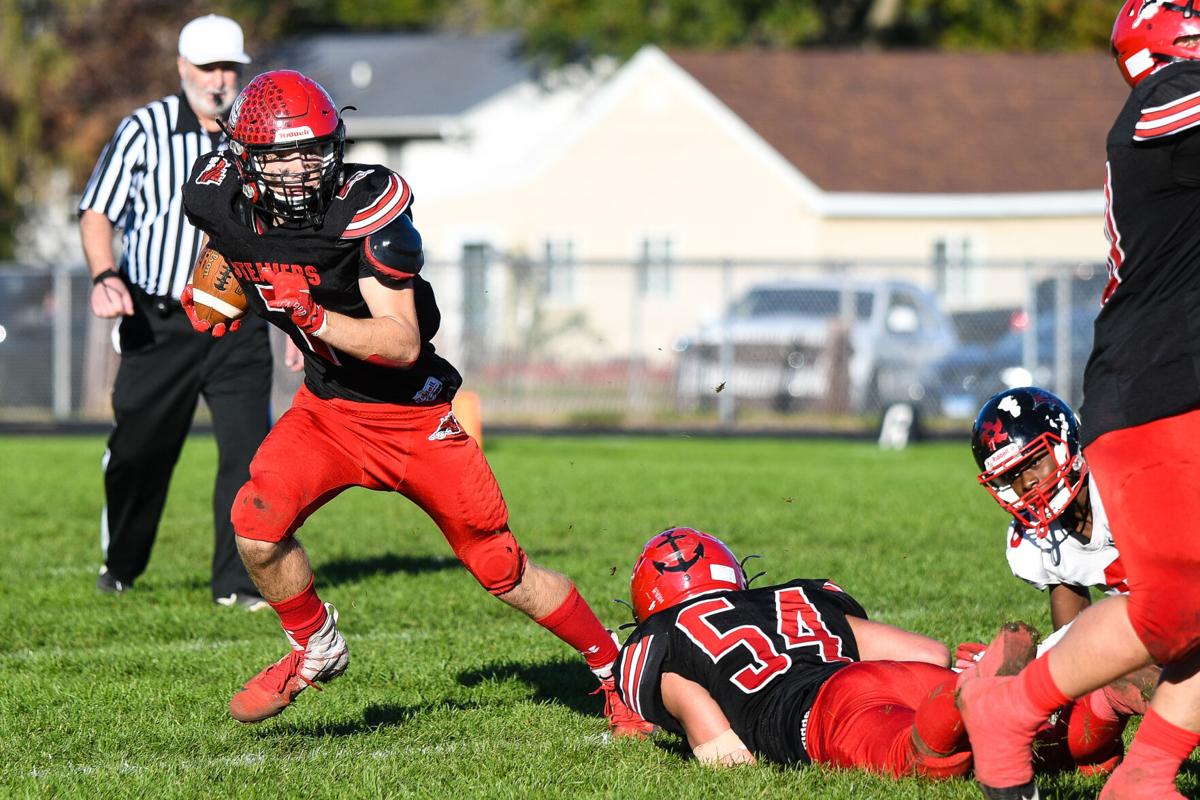 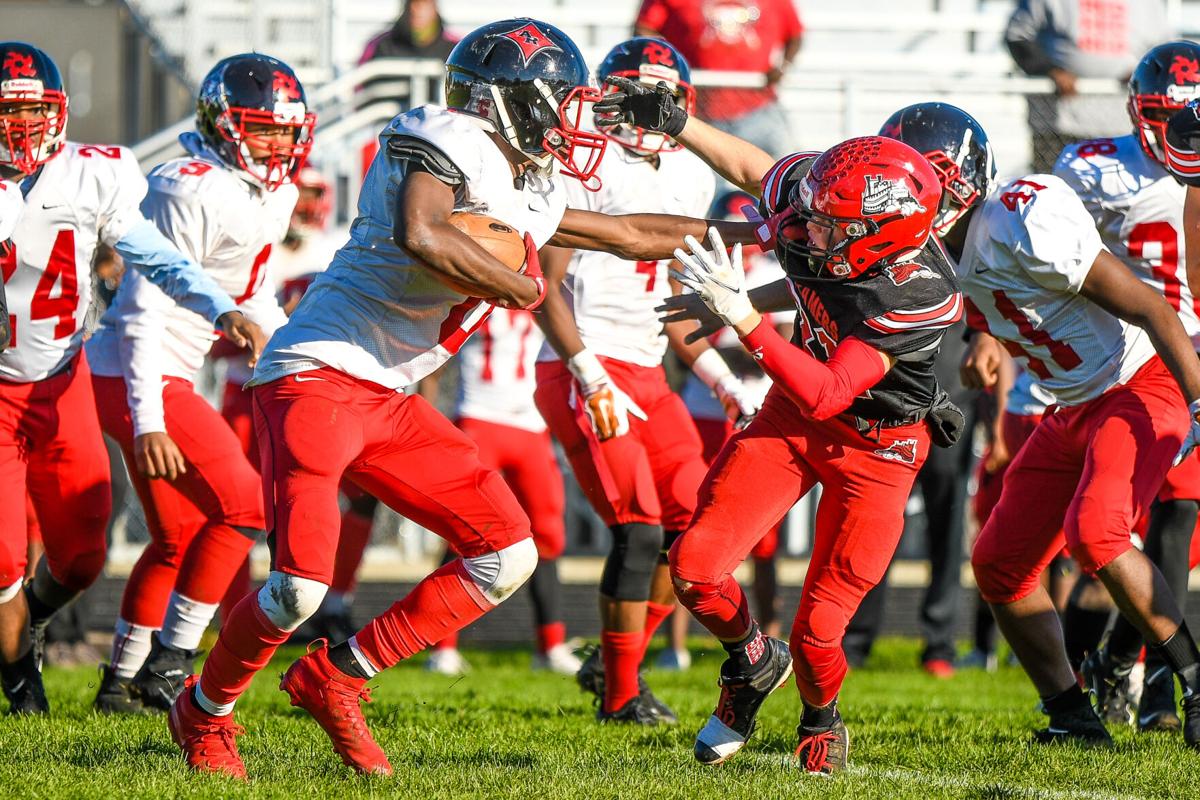 FULTON, Ill. – The Fulton football team is full of talent on both ends of the ball. They take that talent into Illinois on Saturday afternoon for the second round of the Illinois High School football playoffs.

The Steamers face Ottawa Marquette on the road after defeating Chicago Raby 42-0 last week at home in the first round.

“Last year hurt not having a playoff run with the team we had,” senior Patrick Lower said. “I think it helped build the momentum all summer leading up to this. We started off strong, pushed through the regular season, now we’re seeing what we can do from here on out.”

The Steamers host a large number of talented athletes on their roster.

Through the regular season, their rushing leader was Keegan VanKampen, who was good for 856 yards and 15 of Fulton’s touchdowns.

The power up the middle isn’t all they have. Jacob Jones is a threat, running the sideline like a pro. He had 530 regular season rushing yards for the Steamers and five touchdowns.

Ryan Eads added another 139 to that mix as well.

“I think the mystery of knowing what we’re going to do is our threat,” senior Brock Mason said. “We have guys who can run 80 yards down the field super fast or jump up and catch the ball. We have Keegan [VanKampen] or Jake [Jones] who can run the ball. You can’t really prepare for us like a lot of other teams.”

Their not all about the ground work. Senior Patrick Lower has definitely put in some work at quarterback and sending the ball through the air is never out of the question from the Fulton offense. Lower has 547 yards on the regular season. Even more, their backup quarterback, Brayden Dykstra, has another 436 throwing yards from when Lower was out with injury. Either one can put the ball in a place to make something happen.

The Steamers come into Saturday’s contest with just two regular season losses and a lot of momentum. Plus, the seniors have extra motivation after no postseason last year when the depth of the roster was even greater.

“A lot of people asked us if we were still going to be good now that they’re gone,” Mason said. “We took that as offensive. We’re still here. I think it was nice to prove people wrong.”

Either way, the Steamers know they have something to prove.

“It gave us a lot of motivation,” Mason said. “It made us appreciate the postseason even more. We all worked in the offseason to make sure we can actually have a postseason.

“Get in the playoffs was our goal. From there, work every game and get as far as you can.”

Even with the game on the road, KCLN will be broadcasting the play-by-play Saturday afternoon from Ottawa.