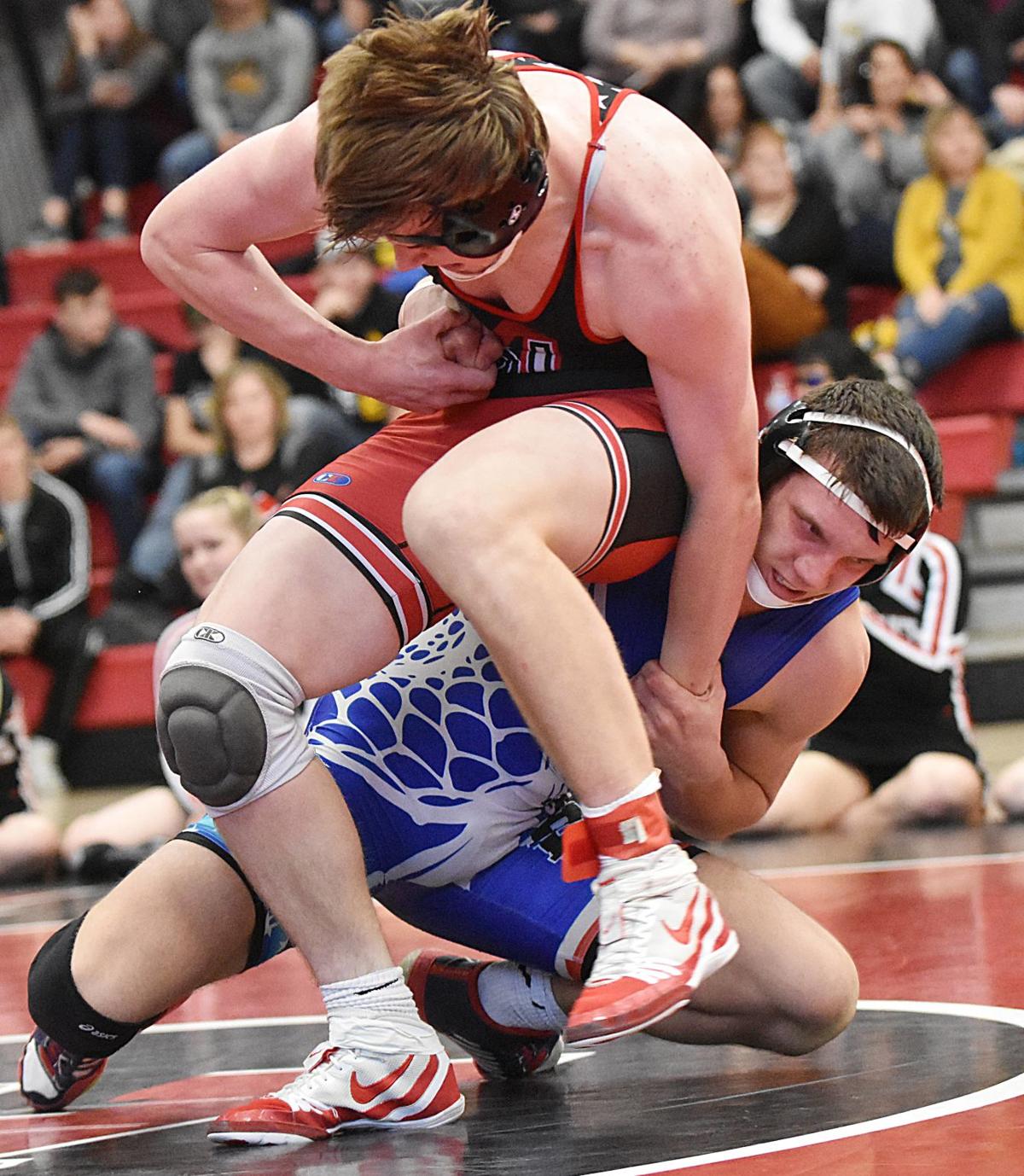 Camanche junior Logan Waltz is show wrestling on Saturday at Davenport Assumption at the sectional meet. 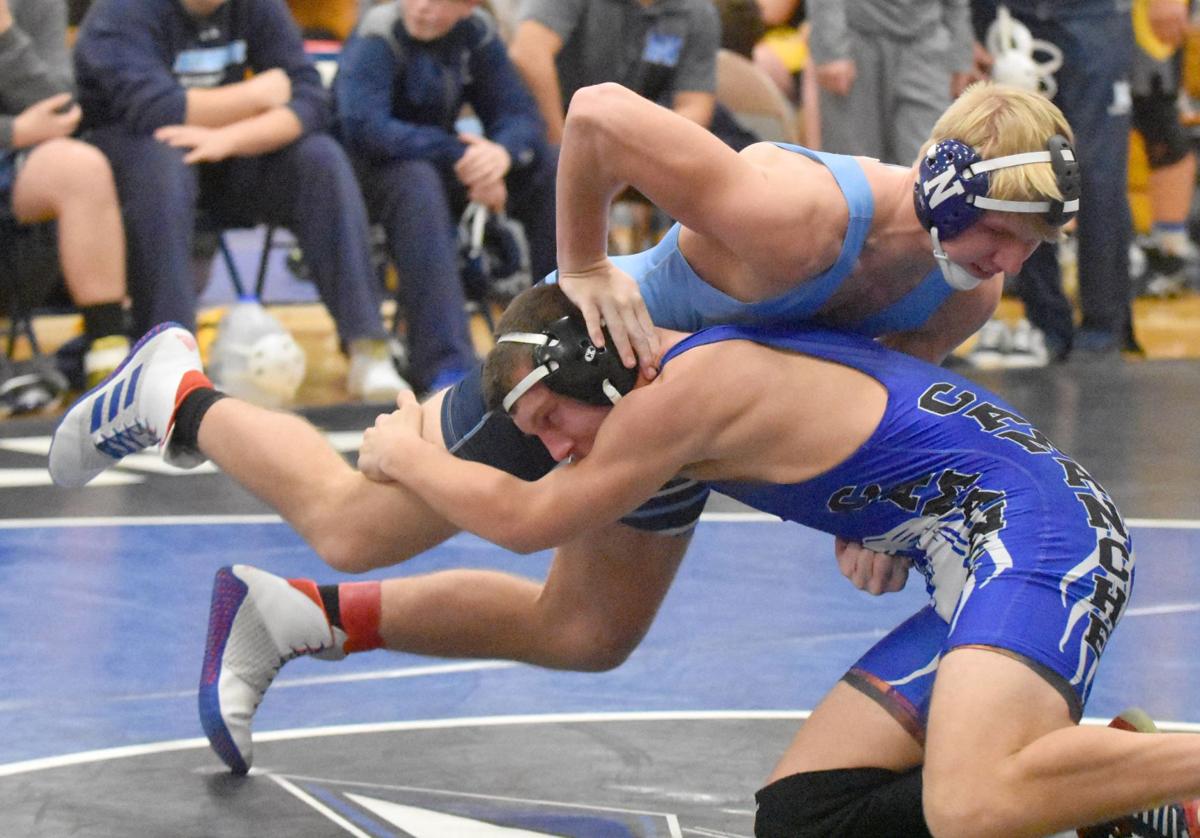 Camanche’s Logan Waltz is pictured during the Indians’ home duals earlier this year.

Camanche junior Logan Waltz is show wrestling on Saturday at Davenport Assumption at the sectional meet.

Camanche’s Logan Waltz is pictured during the Indians’ home duals earlier this year.

Logan Waltz is just one of the four Camanche wrestlers who qualified for the district meet this weekend, traveling to Washington, Iowa to grapple for his chance to keep his season alive.

Waltz, a junior, is moving to his first district meet in his prep career.

Waltz wrestles at 182 – the highest weight class of the district qualifiers. That leaves his at a loss for training partners at times.

Junior Cade Everson is the closest weight to him, weighing in at 160.

“I don’t really have the workout partners that I need during practice,” Waltz said. “Cade is one of the biggest factors that helps me practice and get takedowns.”

That makes it even more important when he wrestles in the regular season. That’s his practice against talented wrestlers his size and he uses it to his advantage.

The regular season has racked up a 30-7 record for Waltz, who holds a pretty important role on the team. With plenty of talent in the lighter half of the lineup, Waltz often finds his being the swing match when it comes to tournaments and duals.

“I have a little bit of a bigger role, because it can come down to me in tournaments and stuff,” Waltz said. “It does make me a little bit nervous on getting pins.”

That’s fine, because Waltz offers a calm, cool, collected demeanor. He doesn’t say much and remains focused despite any pressure.

He ended with a respectable 30-11 season his sophomore year, and is looking for more. He’s already reached the next level by qualifying for Saturday’s district meet.

To do that, he’s really focused on defending against throws when he’s on the mat.

“There’s a lot of throwers in the upper classes,” Waltz said. “You have to work on upperbody drills and defending them, avoiding any underhooks and backing away.”

He’s definitely worked on it, if his 30-7 record isn’t telling enough. The Indians have a tough district, but Waltz is working on going in mentally prepared more than anything.

“I’m feeling pretty confident, but I know that I can get thrown on my back pretty easily,” Waltz said. “I have good competition but I felt like I can win.”

Waltz will open the day against Keokuk’s Dylan Jeffers (29-5). On the other side of the bracket, Assumption’s John Argo and Solon’s Seamus Poynton will also wrestle, the winner of that match taking on the winner of Waltz’s match for the 182 title.

The first and second place finishers will move on to the state tournament at Wells Fargo Arena in Des Moines.

Here are the rest of the district semifinal matchups for Class 1A and Class 2A: